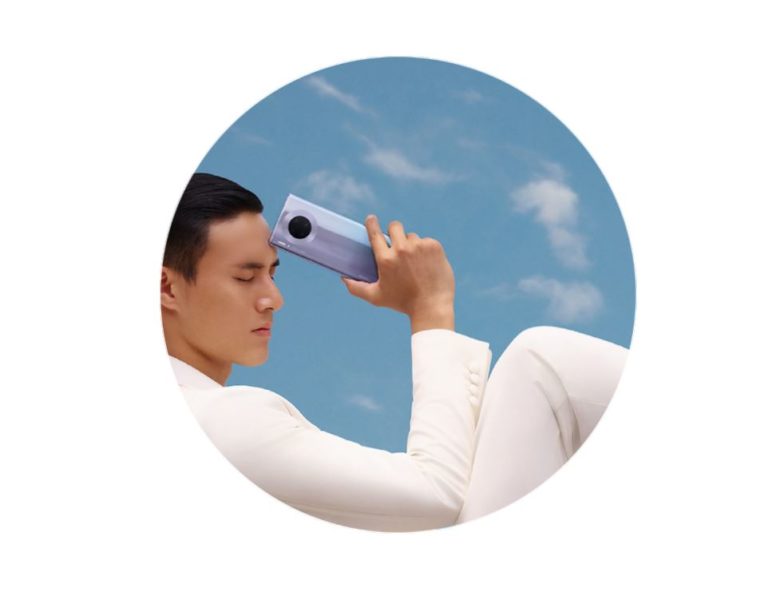 Huawei and Google can no longer do business. Why? Huawei’s temporary general licence has expired that allowed its older Google Android phones to receive Google updates.

Now, anything can happen, but as of 14 August, neither Huawei nor Google have applied for an extension.

Put bluntly it has no impact on new Huaewi phones that don’t run Google Android. But it could now affect all older Huawei phones running Google Android. It could lead to Google mobile services (GMS), Google Play and more ceasing to work.

This could also be a disaster for local apps that use Google APIs. These include location, mapping and more to conduct business. In particular, business and finance apps, G-suite as well as home delivery and shopping services.

As for security patches, these are in the open Android foundation repository. There is nothing stopping Huawei (if it wishes) from incorporating these into its Android Open Source fork.

The Huawei and Google endgame

GadgetGuy has no inside knowledge of any endgame, apart from reading speculation from reputable sources about what this may mean.

First, it is doubtful that older models with current GMS access will stop working. But if Huawei issued an EMUI or OS update that breached the agreement, then Google would have no option but to remove GMS from the phones – and it can do that easily.

Huawei seems content, for now, to use the Android Open Source Project fork and overlay its EMUI user interface. Google is not allowed in China – access to the Google Play Store, GMS or its APIs is not an issue.

It has invested a nation-state sized fortune in its Huawei Mobile Services as the only alternative for its users. Chinese citizens earn extra social credits for buying Huawei. In particular its 5G phones unrealistically skewing the Chinese and global market share in H1, 2020.

And yes, that is solely due to the lack of Google services. Or is it the rather onerous 4000+ word Privacy Policy (plus many lengthy addendums) that makes Google look like an amateur? It boils down to is it better to trust Google or Apple than Huawei with your private data.

Oh, and also you must provide proof of identity issued by the government. That is one way to know your customers and to hand it over if requested by the ruling government!