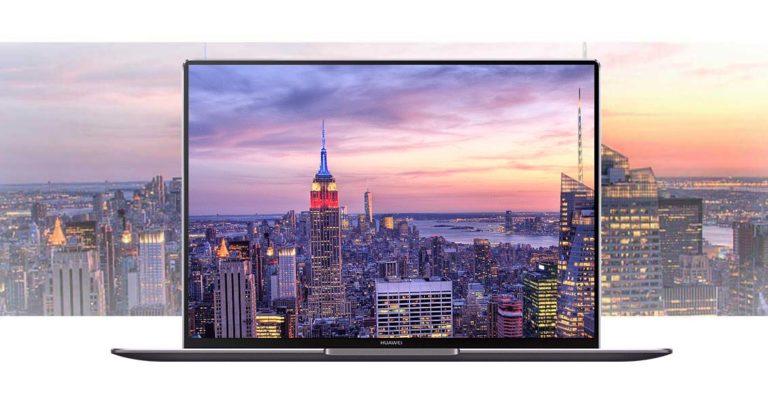 The innovative Huawei MateBook X Pro, a Windows 10 Surface Book-like device has surfaced at the Microsoft Store in Sydney and online.

Microsoft makes the Surface range as reference devices. OEMs including Acer, ASUS, Dell, HP and Lenovo all have their takes on Surface Pro, Laptop and Book – normally providing their individual touch to them. Huawei MateBook X Pro many of e competitors.

In Huawei’s case it is an amazingly high 91% screen-to-body-ratio (almost no bezels), a choice if Intel 8th generation Core 15-8250U or i7-8550U, NVIDIA GeForce MX150/2GB GDDR5 and of course the sadly missing from the Surface Pro/Book a USB-C and a separate Thunderbolt 3 port – yes!!!

The Huawei MateBook X Pro is an impressive 360° device

I first saw the MateBook a couple of years ago in use by the Canberra Raiders (who were pretty rough on the poor things) and asked why this great device was not on the retail shelves. Huawei was finding its feet then, and the answer was “When we are ready”. I am glad they are.

What is not to like? My favourite x360° hinge (vastly more useful), amazing 3K screen, great battery life and above all USB-A, USB-C and Thunderbolt 3!!!

Gamers will love the extra boost that the GeForce MX150 can give or CAD designers the fact that it can run dual 4K monitors (via Thunderbolt).

Overall it’s a very nice, well-specified package that should severely dent sales of Surface Book and a lot of other ultralight/x360 laptops.