Intel cuts the cord and makes the monitor wireless with WiDi 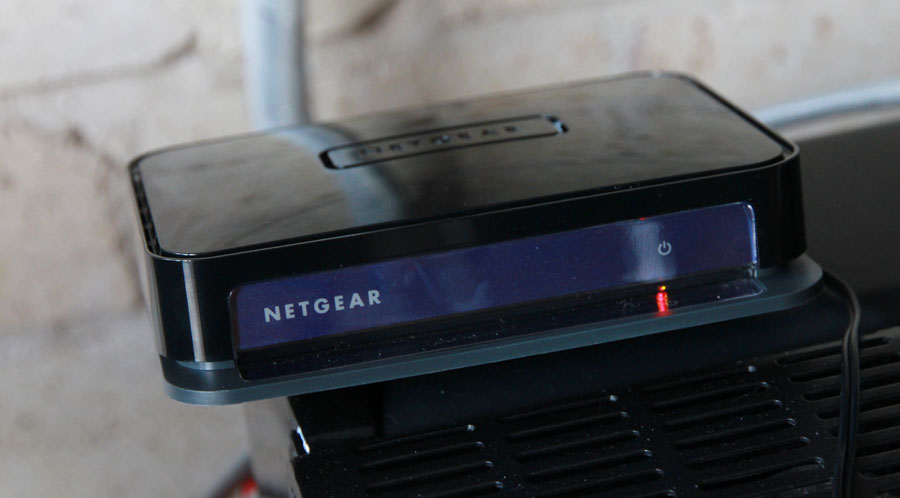 Imagine entering a meeting and realising you need to share your screen, but aren’t sure if you brought the right cables. Enter Intel WiDi, a technology that literally cuts the cord and transmits your screen wirelessly to a TV.

One of the key technologies released with Intel’s second-generation Core processors from earlier this year, WiDi (short for “wireless display”) requires a laptop with one of the new processors, Intel graphics, WiFi, and Windows 7. Most Intel laptops released this year support WiDi, although because of the requirement for Windows 7, it won’t work natively with Mac laptops featuring the new chips, such as the recently updated MacBook Air .

The computer is one half of the equation, but your TV will also need a way of picking up the wireless signals sent out by your laptop. In Australia, both Netgear and D-Link have options available supporting Intel’s wireless display technology.

For the purposes of this test, we looked at the Netgear Push2TV HD, a WiDi-enabled box that features both RCA and HDMI ports for either 480p, 720p HD, or 1080p Full HD wireless video support.

Setting everything up is easy: grab the device, plug it into the wall, and then plug your TV into it using whatever option you prefer – HDMI or composite – then load up Intel’s wireless display software. The computer starts looking for a TV to connect to and – once found – connects quickly.

Video isn’t the only thing sent wirelessly, as sound was transmitted and heard through the TV. In fact, the only thing we weren’t able to get working in our test was a 3D picture, something we suspect has to do with Intel’s WiDi technology not being setup for it just yet.

Overall, the experience was impressive, and while the HP laptop we used for testing lacked a Blu-ray drive, we’re told that Blu-ray streaming is possible over Intel’s WiDi technology, making it useful for home theatre setups.