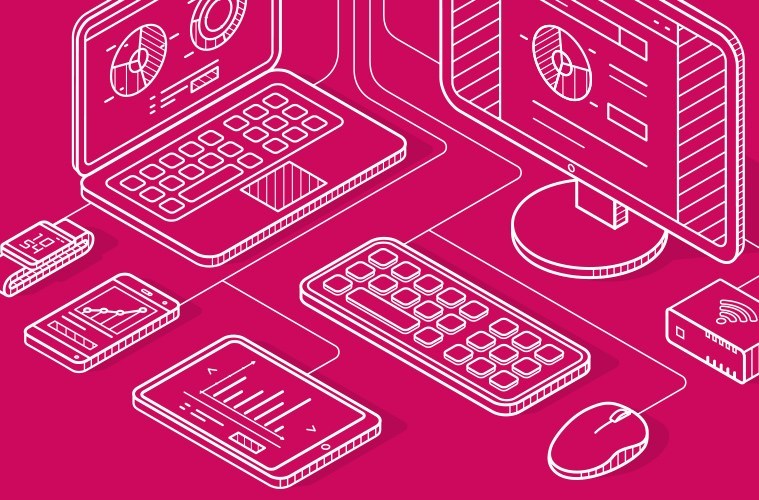 ITy Bytes 17 July in this edition

iOS13 will not work on iPhones before the 6s-series

Apple has announced that iOS13 will not work on iPhones before the 6s.

Now before you scream blue murder, older iPhones/iPads will still work – just no new features in iOS 13 or beyond that require more CPU/GPU power or different hardware. And considering that the iPhone 6 series was released in September 2014 – nearly five years ago – they are way past usable life without battery replacements etc.

Apple really had to go this way (and it did last year, dropping iPhone 5-series support) or face the mammoth, some say impossible task, that Microsoft Windows 10 has in supporting legacy equipment that may be nearly a decade old.

Android, on the other hand, makes forward statements. Most modern smartphones will support Android Q, and many will support R (if manufacturers release it) – plus it guarantees three years of security patches for Pure Android and Android One branded phones.

At the same time, it has introduced iPadOS that is iOS specifically for larger screens and no comms component. It is compatible with

Older iPads will still run the older version of iOS.

If you own a mouse/keyboard with a BT receiver dongle, read on

Two years ago Bastille internet security discovered that a mouse/keyboard BT receiver could be mouse-jacked and inject malicious code into a PC.

Now the hacker needs to be within BT range (typically 10 metres max) and intercept a BT pairing, so I am more likely to win the Lotto than being affected. The majority of manufacturers have not issued patches.

One supplier Logitech has responded that it is working on an update for its Unifying Receiver and expects a fix (of sorts) by August.

It produced 2500 lumens which are the light equivalent of a 100W globe and enables colour night recording. Video clips are saved for free to local memory for 7-days and secure cloud for 2-days with the ability to expand to 30-days cloud recording via subscription service. It also works with popular voice assistants.

DuraTek uses Aramid, a super-strong material traditionally used to reinforce protective clothing and strengthen products such as tennis racquets and surfboards. It can strengthen and flex without stretching, so it is perfect for cables where the fibres provide a protective casing for the wires inside.

The DuraTek outer jacket is a hard-wearing double-braided nylon resists tangle and damage. The point where the cable joins with the connector head is made flexible TPE, and longer than that found on other cables. This added length and flexibility absorbs stress and reinforces the juncture between the cable and connector head, preventing separation. Al cables ate $39.95

Intel is so confident that its Core i9 series can be pushed that it has introduced a ‘Get peace of mind with Performance Tuning Protection Plan( PTPP)’ that gives a one-time return if your qualifying processor has damage due to overclocking.

The details are here, and you must use the Intel Performance Maximiser software.

Kindle Oasis has a 7-inch, 300ppi Paperwhite e-ink screen with a colour tone adjustment from cool to warm for day to night reading. A single charge gives weeks of reading.

It’s IPX8 rated to protect against immersion in up to two meters of freshwater for up to 60 minutes. It will ship from 24 July and is available for pre-order today at https://www.amazon.com.au/s?k=kindle&ref=nb_sb_noss_2 for  You can get Choose from water-safe fabric covers in Marine Blue, Punch Red or Charcoal; leather covers in Black or Merlot for $49.99; or a premium leather cover for $64.99.

It is a clever clip-on dual connectivity Bluetooth and USB-C keyboard that has adjustable backlit keys, 12-month rechargeable battery and comes in Space Grey or Silver. We are long-time users, and it beats the others hands down for a typist’s experience.

Samsung’s new Side-by-Side range has SpaceMax Technology, which uses high-efficiency insulation to keeps the walls thin, creating more storage space inside the fridge without increasing the external dimensions. It also offers the option of a non-plumbed water, and ice dispenser model, meaning even Australians in rental properties can choose to enjoy chilled water or ice straight from the fridge door without the hassle of plumbing – just fill the 4.5L water jug inside and you’re good to go!

Samsung French Door models, one finished in black stainless steel have smart capabilities outside of the Family Hub range, via the SmartThings app on their compatible smartphone and a Bixby update that allows users to control their fridge using their voice.