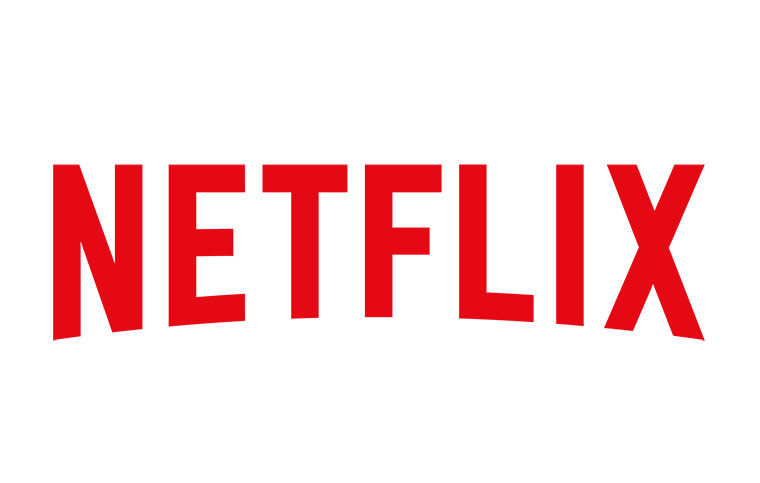 Change is afoot, courtesy of streaming giant Netflix, with downloads for on-the-go viewing, the addition of video previews on its interface, and a shortcut through the Australian censorship bureaucracy for quicker releases.

Often the problem with streaming video is the streaming part. You can’t do it on an airplane … yet. And even when WiFi gets to Australian aircraft, who knows whether you’ll be allowed to, or can afford to. Likewise, your 4G data allowance could lead to data shortages.

Netflix’s solution? Download shows to your portable device and then you can watch them anytime, anywhere, without a data connection.

Mini review: Does it work?

I logged onto my Netflix account with an Android tablet. Shows available for download are marked with the traditional download button. I picked one and hit the button. The first time it installed some kind of download manager, and then brought down the TV episode. This proved to be 288MB in size. How quickly this happens will depend on your connection speed. With my mediocre 5.5Mbps ADSL2+ connection, it only took a few minutes.

So, did it work? I logged out of the Netflix app, and disconnected from my WiFi and the logged back in to Netflix. Or, I tried to. “We cannot detect a network connection on this device. Please check Network Settings to connect to an available network” said the app. Oh well.

I connected to the network and tried again. The logon worked and took me through to the “Who’s Watching” page. So I switched off the network again and chose my icon. Nup: “We cannot detect a network …” WiFi back on, select my icon, and I’m in.

So, finally, WiFi off again. Now I could navigate to the download section and I could play the episode. Picture quality was fine on the small screen. The usual subtitle and language selection options were available. It blocked the tablet’s screenshot feature while it was running, but the tablet was able to Miracast the show to the Microsoft Wireless Display Adaptor plugged into a TV.

As shown on the TV, the picture used about two thirds of the screen width, leaving black bars to either side. That works out to 1280 pixels wide, so I figure the download uses a 720p resolution (1280 by 720 pixels).

The show could be Google Cast just like any Netflix TV to a Chromecast or compatible device.

When you’re finished with a show, you can press on it for a second on the downloads screen and the option to delete it comes up, allowing you to reclaim the space.

I didn’t bother looking for the download file on the Android device. I think it’s safe to assume that it would be heavily copy protected.

So, in brief: if you’re planning on using this feature on a device or in circumstances in which a connection to the Internet is not feasible, make sure that you’ve logged into the app and chosen your profile while you still have Internet or you won’t be able to play back the downloaded shows. If you do have 4G or whatever on your phone, then that won’t be a problem.

And remember, this is for Android and iOS only. The Windows Store Netflix app doesn’t offer this, so no go for travelling with your notebook.

As you’re browsing through the various Netflix panels and recommendations, the apps are going to be upgraded to show you video in the background to give you a sense of what the video’s about. Netflix explains:

For starters, video previews aren’t teasers or traditional trailers. They are specially designed video synopses that help members make faster and more confident decisions by quickly highlighting the story, characters and tone of a title. In developing this experience, our testing showed that people watched more of a story, demonstrating these previews helped them browse less and watch more.

None of my devices have this available yet. But it’s coming:

These previews launch globally today and will become available on eligible devices over the next few weeks. They will be available on Netflix enabled devices, which includes the majority of game consoles and Roku devices, with smart TVs and others getting updated in the coming months.

Well, I said “none”, but after I drafted this I went to Netflix on my LG TV and found the highlighted show was a Netflix movie called The Siege of Jadotville, and there was a video precis running away behind the information. So expect this soon.

Netflix shows to be released earlier in Australia

When you’re glancing through a program guide and see that a program is rated MA-15+ or whatever, how do you think that rating is decided upon? Why, it’s simple: the Classification Board of Classification Australia, a Federal Government Agency, sits down and watches all these shows. Presumably the Board members have clipboards where they note the number and intensity of instances of dirty words, violent action, sexual activity and what not, and come up with a classification.

That takes time. Time means delay. There was the potential that the release of new Netflix Original programs could be delayed in Australia because of this process. That in turn tends to result in more piracy and people working around Netflix regional controls.

But Netflix has been talking to the Australian government about this and the upshot is: for twelve months Netflix will be trialling its own system for applying classifications to its new shows using an automated system. The Classification Board will retain the right to overrule these.

So, does Netflix have computers now able to scan video and determine whether a sex scene is suitable for an “M” rating or ought to be bumped up to “MA”? No, it all comes back to people.

It turns out that Netflix retains a large group of raters itself. Netflix users will have noticed the “Recommendations” listings on the browse page. It’lll display a list with “Jessica Jones”, “Gotham”, “Watchmen”, etc., under the heading “Because you watched Marvel’s Daredevil”. Those recommendations are generated by examining the profiles of the shows that you’ve watched and enjoyed (ie. watched to the end rather than dropped out of half way through) and offering shows with similar profiles.

Those profiles are created by this group of human raters. In their viewing they specify quite detailed information about the show. Not just “crime thriller”, but “female protagonist” and so on. Presumably part of this rates levels of violence, sex, etc.

So the essence of the trial system is that Netflix has developed a way of mapping its ratings onto the Classification Board’s rating scale. Over the next twelve months we’ll be seeing how well it worked.