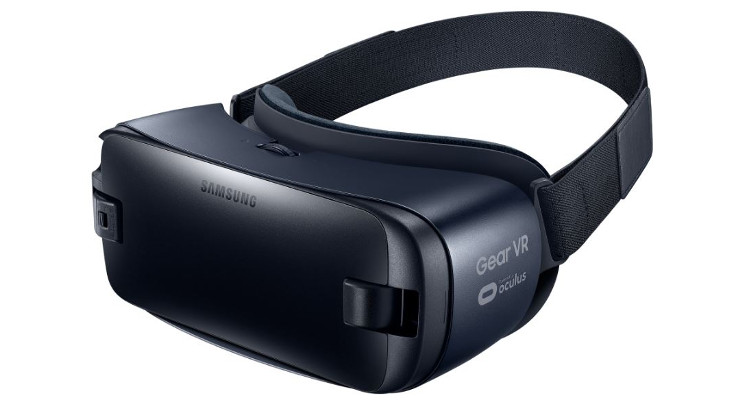 Along with its Galaxy Note7, Samsung has launched a new Gear VR at the Unpacked 2016 event in New York.

There are a few improvements to the Gear VR, the most notable being new lenses that allow a wider viewing angle of 101 degrees, compared to the 96 degrees of last year’s model.

This means a more immersive experience for viewers, without any new fancy 3D cameras or updated video software.

The lens assembly has also gained improved shielding to reduce light leakage between each eye.

The control pad has also seen a few tweaks including a new home button that takes viewers directly back to the Oculus home screen to select new VR video to view.

The Gear VR has a new look as well, and now comes in black, rather than white.

Also, changed is the charger, which is now USB-C, rather than the older USB type. However, for those who still need USB 2, an adaptor is included.

It’s more comfortable too, with improved foam padding and a new head strap. The Gear VR goes on sale in Australia for $159 on August 19th.

Valens Quinn attended the Unpacked 2016 event in New York as a guest of Samsung Australia.