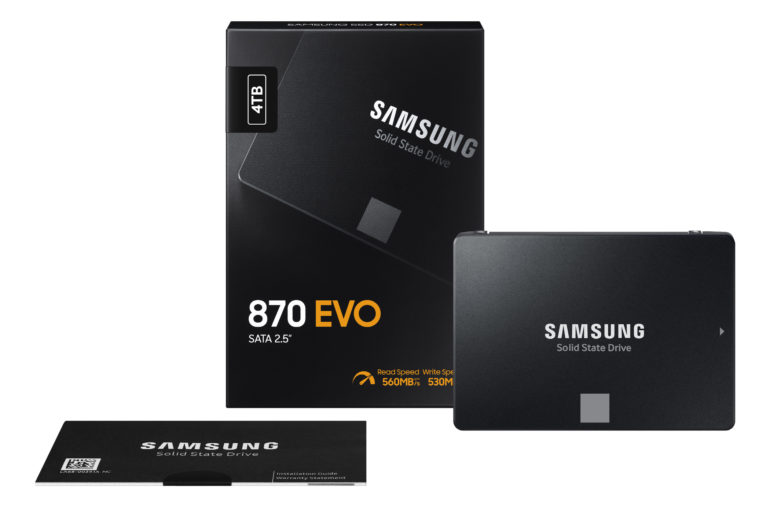 In fact, there are a few Samsung SSD 2/5” SATA 3/6 for 3/6Gbps models. Note specs are for the largest capacity.

As for speed – 3bit is slightly faster, but you would not know unless you fill the RAM buffer. Similarly, the MKX controller is marginally quicker but does not overly affect results.

You can read GadgetGuy’s Samsung news and reviews here.