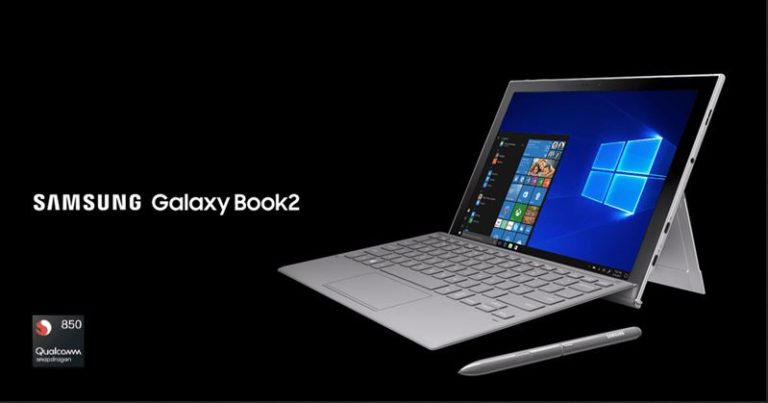 The benefits of Windows on are far longer battery life (up to 20 hours) and integrated LTE connectivity. Yes, there can be a performance hit over an x86 processor, but mobile users won’t notice.

The way the world works is undergoing an incredible transformation. Users need technology that keeps them connected and ready for anything when they’re out in the world getting things done. The Galaxy Book2 brings together Samsung’s hardware and connectivity leadership with innovations from Qualcomm Technologies and Microsoft for a two-in-one that uniquely delivers PC productivity and superior mobility.

Windows traditionally runs on the x86 processors from Intel and AMD. The faster the chip, the more power it consumes. Gaming desktops using the new i9 processor can require 140W, and the lowest powered Atom chips can use 5W. Traditionally laptop CPUs use from 15-35W.

WOA (Microsoft ical article here) is for mobility and battery longevity. Naturally, Intel is fighting back and will eventually miniaturise a Core chip to match ARM’s offerings – but it is a few years away.

WOA is not native Windows executing 32 and 64-bit instructions. WOA is an emulator that works completely transparently to both users and the programs they run. It uses the same WOW (Windows on Windows) technology that Windows uses to run 32-bit applications on 64-bit versions of Windows.

Unless a peripheral device is recent, it probably won’t have drivers for WOA.

The bottom line is that WOA will not be as fast as an x86 desktop or laptop, but it will be sufficient for office productivity, playing 4K video and web browsing – all in the familiar Windows environment. It may also be a challenger in the Chromebook market.

WOA will come as Windows 10 S (like the Surface Laptop has), and you can update to full Windows for free. If you do the 20-hour battery life will take a hit.

Early devices used the 835 and were a little underwhelming. The Qualcomm 850  should be at least 30% faster. Early BenchMark indicators are 2263 for single-core and 6947 for multi-core. This bests Intel’s Core m3 series. It also has 10-bit colour, HDR and 4K decoding.