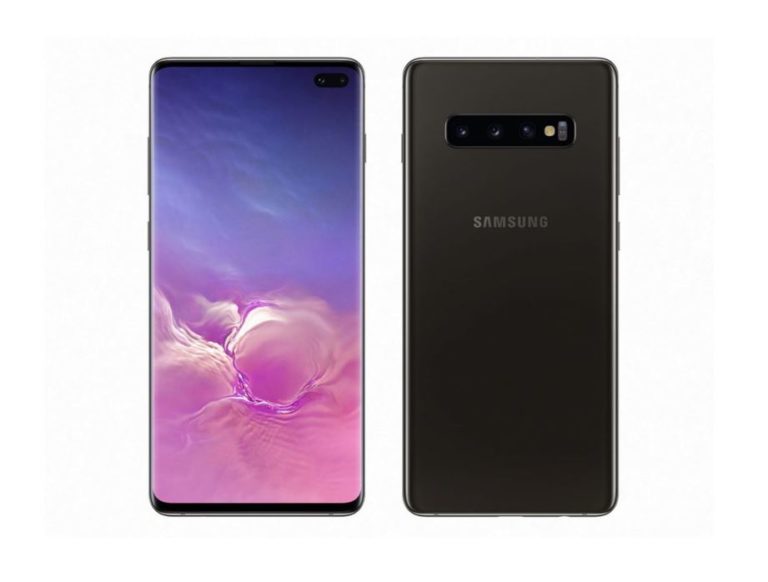 The Samsung Galaxy S10+ tops the DxOMark for selfies scoring 96 points and ties for the best camera at 109 points.

Selfies are becoming the best way to record where you are, whom you meet and what you, and they are wearing. DxOMark introduced the Selfie camera rating in January 2019.  The previous king was the Samsung Galaxy Note9 at 92.

And the Samsung Galaxy S10+ scores 109 for its rear camera. The same rating as reigning king – the Huawei P/Mate 20 Pro.

DxOMark says that despite scoring the same rating, there are subtle differences that affect the average rank score.

The Samsung Galaxy S10+ (DxOMark review here) scores 114 for stills with the camera doing especially well in the exposure, colour, and bokeh categories.

Video was 97 with fast and accurate autofocus, effective stabilisation and good target exposure.

What makes it so good?

Huawei’s P/Mate 20 Pro camera is excellent – the best at the time. Inevitably Samsung’s Galaxy S10+ uses later technology to rival the Huawei rear camera and take the lead in Selfies.

But here is the point – pretty well all of the cameras scoring around 100-points or more are incredible.

The biggest advancement in camera tech is via software and AI – just look at the extremely competent Google Pixel XL.

Software and AI need powerful hardware so those that use Qualcomm 855 SoC, or in Huawei’s case it’s Kirin 980/990 are all going to score well.

You can read our coverage of the Samsung UnPacked 2019 event and the five Galaxy S10 models here.