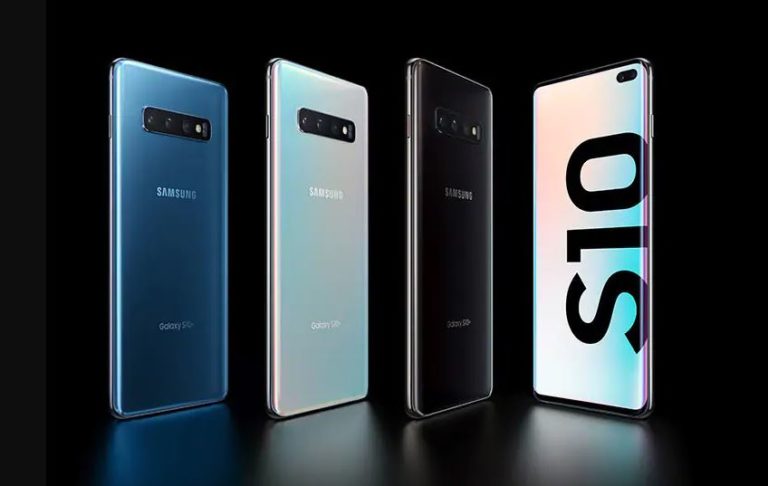 Following reports that third-party screen protectors may interfere with the under glass ultrasonic fingerprint scanner, the Samsung Galaxy S10s will ship with a genuine Samsung screen protector.

The phone is not yet available for public release – it is in pre-order stage until 7 March, but there have been reports that some glass and plastic third-party screen protector can interfere with it’s in glass ultrasonic fingerprint sensor.

Before you imagine that there must be hoards of Samsung employees racing to repack millions of handsets the issue is moot – Samsung announced at launch that there would indeed be a screen protector in the box.

“This is to ensure the full functionality of the Ultrasonic Fingerprint Sensor on Galaxy S10 and Galaxy S10+. Samsung strongly encourages our carrier and retail partners to carry Samsung branded screen protectors as the replacement purchase option in stores. We cannot guarantee the experiences with screen protectors made of traditional glass and polyurethane materials. Samsung’s replacement screen protector is available for all Galaxy S10 variants for US$29.99.”

Why a screen protector?

Gorilla Glass 6 (the successor to 5, 4,3, 2 etc.) is Corning’s most drop resistant glass yet. It can survive 15 consecutive drops from 1 meter onto rough surfaces and is up to 2x better than Gorilla Glass 5.

But conversely, its hardness (read scratch resistance) is like Gorilla Glass 5 but lower than its earlier iterations.

So, a screen protector on the Samsung Galaxy S10 series is more about key, pocket and purse protection.

While the news is bad for third-party screen protectors, there are still hundreds of millions of unprotected phones out there.