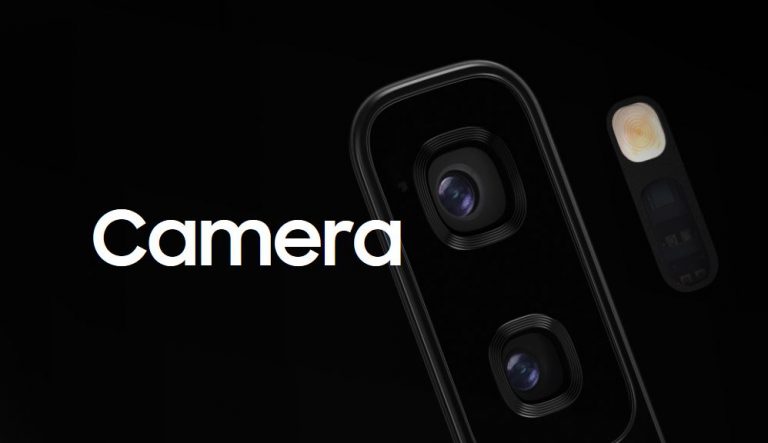 Take that Google, Apple et al. – the new king of the smartphone cameras is Samsung’s Galaxy S9+ with 104 DxOMark points for still images and 91 for video.

DxOMark an independent review company that uses a series of benchmarks said, “The Samsung Galaxy S9 Plus is a smartphone without any real weaknesses in the camera department. In both still and video modes, it performs well across the board, delivering consistently good photo and video image quality in all light and shooting situations, thus earning itself our highest DxOMark Mobile score to date.”

Samsung S9+ has a new dual aperture and the dual pixel sensor. These work together to help you take amazing photos no matter the lighting conditions.

The dual aperture allows for its main 12MP, 1/2.55” rear camera to set the f-stop between f/1.5 (the industries brightest) to f/2.4 to account for different light conditions. It has dual pixel PADF (phase detection autofocus) and OIS (optical image stabilisation). It is capable of 4K@60fps and super slow motion 720p@960fps.

DxOMark summed up, “Add one of the best smartphone zooms and a capable bokeh simulation mode to the mix, and the Galaxy S9 Plus is difficult to ignore for any photo-minded smartphone user. With the Galaxy S9 Plus, Samsung is setting the pace for 2018. We’ll see if the competition can follow suit.”

GadgetGuy Val Quinn has an unboxing here and a preliminary hands-on here.

He will be reviewing the phone shortly.