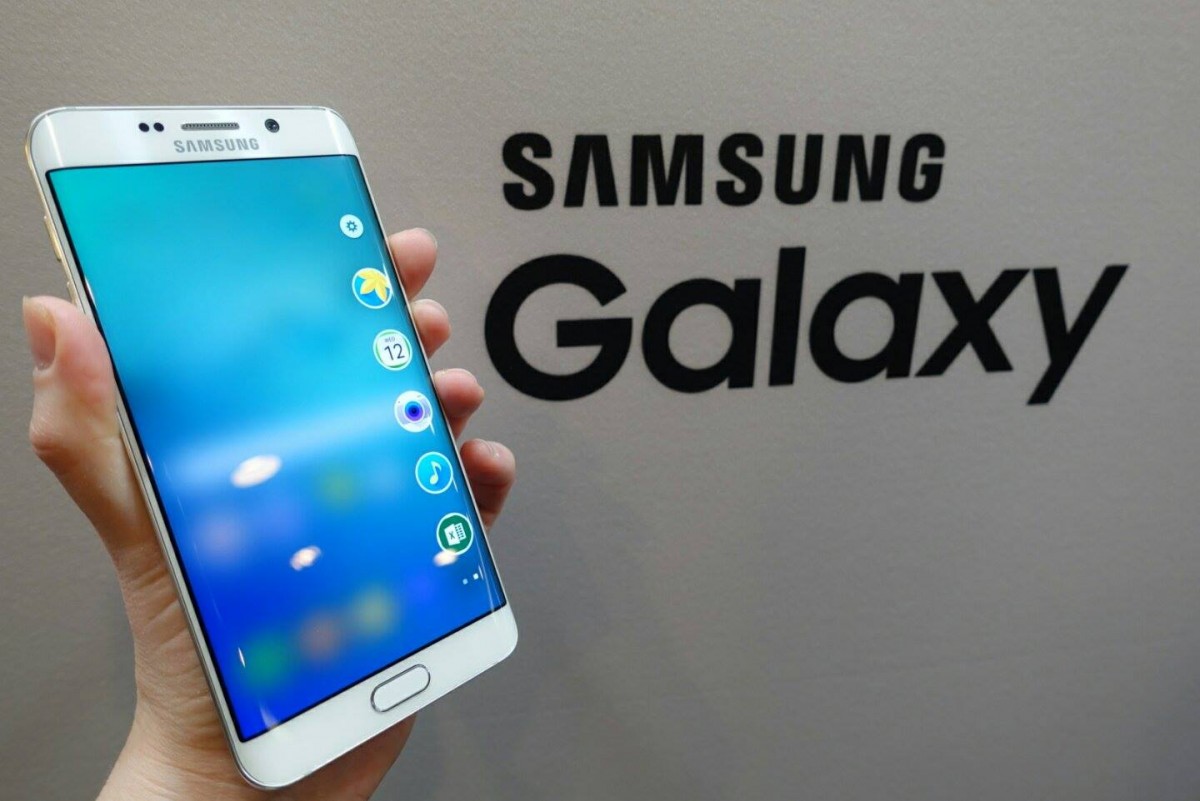 Samsung has taken the wraps off of its two latest entries into the smartphone race at the UnPacked 2015 Event in New York.

Building on the revamped look and feel of the recently launched Galaxy S6 Edge, there is now a larger version called the Galaxy S6 Edge+.

Both phones are now made from the same materials as the recently launched Galaxy S6, with premium aluminium 7000 alloy and the toughest Gorilla glass 4.

Also common to both phones is a 5.7 inch quad-HD displays, so technically, both could be classified as ‘phablets’ or phone-tablets, a category that Samsung defined back in 2011.

The Galaxy S6 Edge+ is positioned for “multi-media users” is essentially a competitor to Apple’s larger iPhone 6 Plus, and now gains Samsung’s signature curved screen edges, along with the same case design, only scaled up to fit the larger display.

The Galaxy Note 5, which is aimed at “multi-taskers” with productivity needs, shares the same screen, internals, camera and battery.

The key differences are that the Note 5 includes a press-to-eject stylus, for jotting down notes, as well as a number of clever pen-driven applications. You can even jot notes on it before the phone actually ‘wakes up’.

Also, the Note 5 has a different look, with metallic edges and curved glass rear-cover, however its screen does not have curved edges.

Both devices feature Samsung’s latest 16 megapixel, F1.9 camera on the rear, and a 5 megapixel ‘selfie’ camera on the front. And there’s plenty of processing power for snappy app performance and short loading times with Samsung’s 8-core processors and 4 gigabytes of on-board RAM.

Also common to both phones is an improved mobile network connectivity, along with Category 9 support. What this means is that Samsung’s Edge+ and Note 5 can connect to Telstra’s fastest 4GX network, and transfer information at speeds up to a blistering 450 megabits per second.

This is incredibly fast, if you consider that the NBN is currently only offering maximum speeds of 100Mbps, although the real-world speeds will be less considering factors like signal strength, network capacity and interference.

In terms of memory, both phones provide 32 and 64GB options, but there is no 128GB version, unlike the smaller S6 Edge. And without the ability to expand its memory, the lack of a 128GB version, especially for the productivity focused Note 5, is a strange occlusion.

Samsung’s smartphones have leading power management, including excellent Ultra-power saving modes, fast charging and wireless charging. New on the Edge+ and Note 5 is fast wireless charging, so you can now go from an empty battery to full in 2 hours.

Also absent is the dust and water resistance found in the older Galaxy S5 phones, but this is not surprising considering Samsung’s new glass and metal case designs.

Australian pricing has yet to be announced, but considering the phone’s size, memory options and features, we’re expecting both the Galaxy Edge+ and Galaxy Note 5 to be around the $1100 mark. Availability in the US and Canada starts August 21st.

Battery
3,000mAh, Fast Charging both on wired and wireless Wireless Charging compatible with WPC and PMA