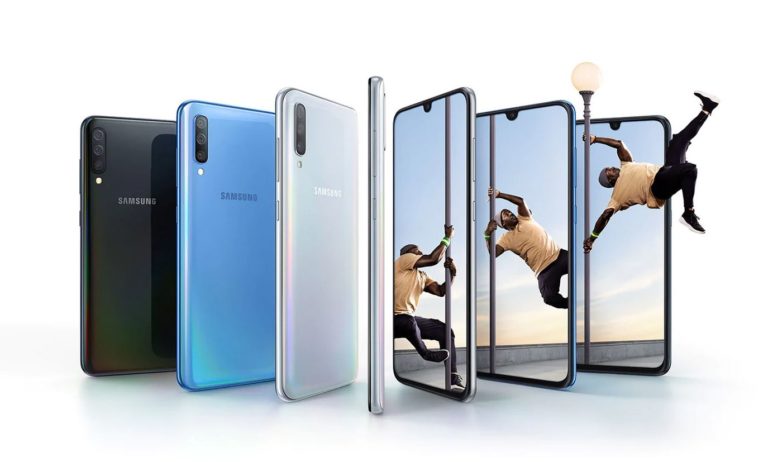 We all know Samsung for its flagship class leading Galaxy S and Note series. But it has some very interesting class leading offerings in the mass-and-mid market as well. Enter the new Galaxy A-series for 2019.

“Designed for the digital native, the Galaxy A Series is packed with so many of our signature, premium Galaxy S Series features, giving Aussies unprecedented access to Samsung’s latest innovations at an accessible price point.”

Two things augur well for Samsung in this market space.

The pick of the crop is the A70 that uses the Qualcomm SD675, and that adds considerable AI post-processing power so its three cameras should produce excellent pictures.