SoundLink Revolve and Revolve+ from Bose 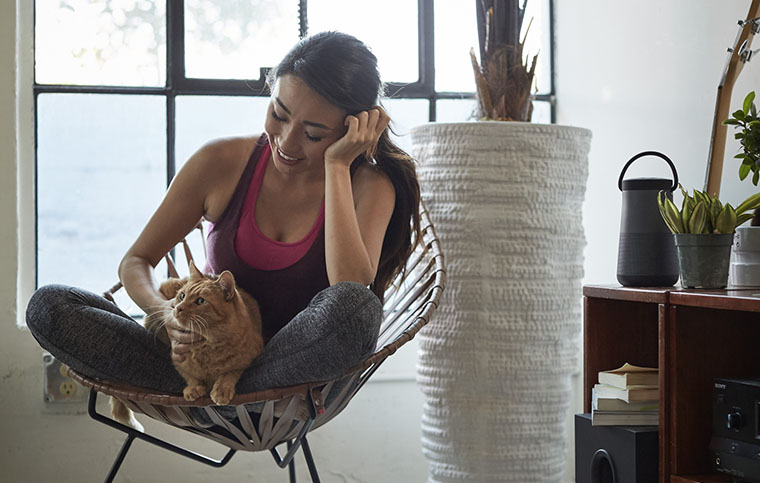 Bose agrees, the pluses have it. Like Apple, Oppo and Samsung with their phones, why have one model when you can have two: the standard and the “Plus” model? That’s what Bose has done with its latest SoundLink speakers: the Revolve and the Revolve+.

Bose SoundLink Bluetooth speakers have been around for years and have an enviable reputation for producing remarkable bass from small enclosures, thanks in large part to their “dual-opposing” passive radiators, so of course that’s also incorporated into the new speakers.

But what’s different about these new models is hinted at in the name: Revolve. They are omnidirectional, sending sound out in a 360 degree pattern with no preference for any particular direction. This is achieved by their cylindrical shape with a downwards firing speaker and an acoustic “deflector”, which redirects the sound outwards.

They are designed for portability with battery lives of 12 hours for the Revolve and 16 for the Revolve+. Both are rated IPX4 – able to withstand water splashes – so they’ll be safe beside the pool, even if it rains, but shouldn’t be dunked. They both have camera-tripod-style threaded mounting points on their bases so they can be easily mounted on stands or walls. Their cases are formed from a single piece of aluminium.

Bose has traditionally been reluctant to provide under-the-bonnet technical specifications – things like power output and so on. There’s no mention of the codec standards provided for the Bluetooth connection so I’m guessing that the higher quality aptX and AAC codecs aren’t supported, and that the standard SBC codec will be used.

But both speakers do feature NFC for easy pairing and have microphones so they can work with Siri and Google Now/Assistant. If you use the Bose Connect app you can feed music to two speakers at once, or – a new feature – link two of them up as a stereo pair.

Both will be available from the usual places – including Bose’s online store – from 12 May 2017. The SoundLink Revolve will be $299 and the SoundLink Plus $439. Colours are “Triple Black” and “Lux Grey”.