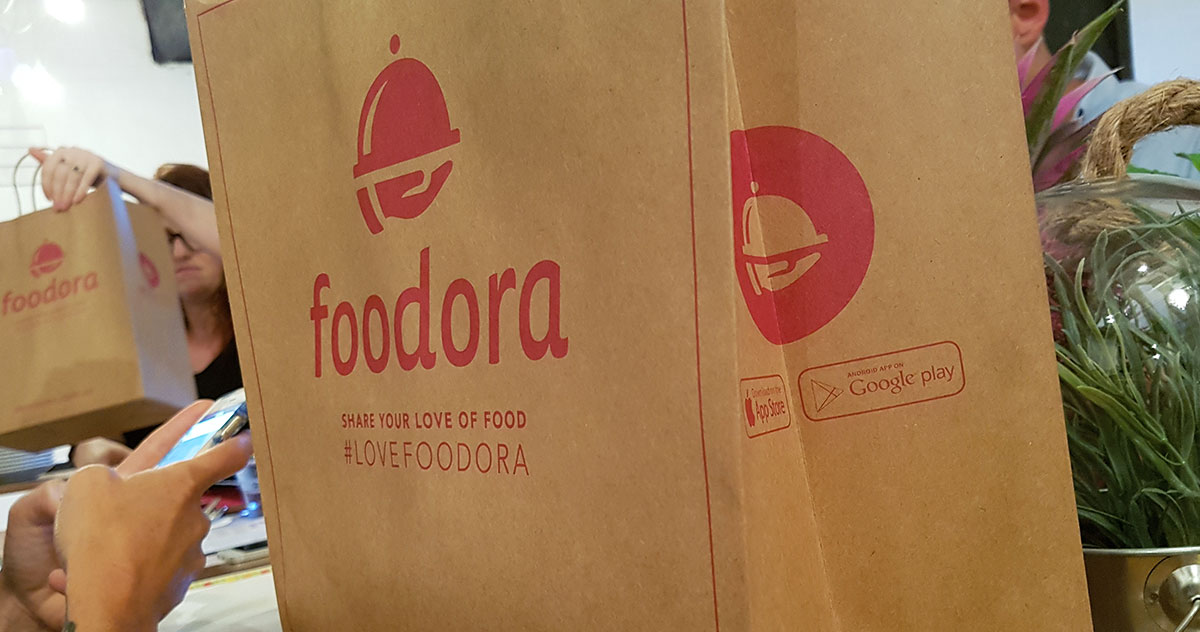 A few weeks ago we reviewed the Suppertime app which brought food delivery to a smartphone. Now you can forget about Suppertime because the name has changed.

Instead, think of Suppertime as “Foodora”, because that’s what the service has become, as Foodora absorbed Suppertime last year and the owners have taken over with an app named for the ordering of food.

Like Suppertime, the service is both a website and an app, but now it has a name that doesn’t imply dinner only.

A slight change has occurred to the operation of the app, so it’s not just a name change, with Foodora stretching weekend delivery times to a full 12 hours, from 10am to 10pm, while weekdays are handled in sections, with 11am to 3pm making up the lunch rush while 5pm to 10pm handles the dinner crowd for supper time, so to speak.

“Australians have a very special relationship to food, which empowers us to do delivery with a local touch”, said Toon Gyssels, Foodora CEO and one of the founders of the company.

“While Suppertime becomes part of the Foodora global brand, it will very much stay true to its Australian roots.”

Those roots appear to include premium restaurants as the main crux of what you can order from, with 700 partners found across Sydney and Melbourne where the service operates.

As for compatibility, you’ll find the app on both iOS and Android, and even if you don’t have the right mobile or you’re using a computer of some kind, it will also be available on the Foodora website.