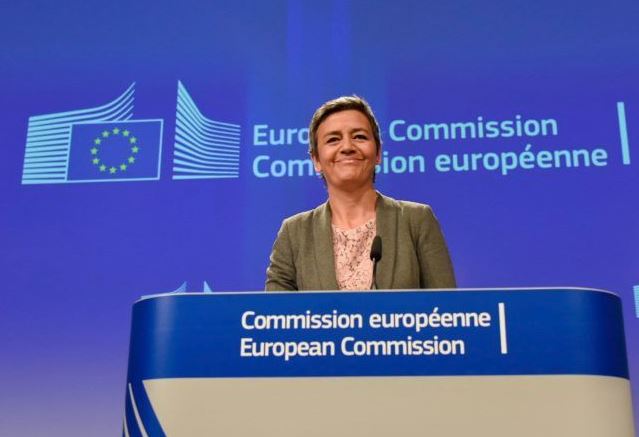 Hot on the heels of Amazon’s EU win not to provide customer phone support, the EU is launching a full-blown investigation into Amazon for alleged breaches of its tough anti-trust laws.

Why is the EU investigating Amazon for alleged breaches of its tough anti-trust laws? It is not so much about Amazon but because Big Tech globally is under fire for similar alleged breaches and EU action tends to cascade down quickly to other countries.

Amazon for alleged breaches of its tough anti-trust laws

If there is one thing, the EU does well; it is to fine companies for unconscionable anti-trust activities. Amazon will simply join Google, Facebook, Apple (and more Big Tech) that are currently facing anti-trust probes in the EU.

EU Competition Commissioner Margrethe Vestager is preparing to launch a full probe into Amazon in coming days, Bloomberg reports. She previously launched a preliminary probe into how Amazon uses data on third-party merchants to fuel its own activities in its Marketplace.

“The question here is about the data. If you as Amazon get the data from smaller merchants that you host… do you then also use this data to do your own calculations, as to what is the new big thing, what is it that people want, what kind of offers do they like to receive, what makes them buy things?”

Commentators have said that dominance, not of market power, is fine. If what Amazon is allegedly doing skews the market in its favour, then there is a case to answer because the figures at stake are so huge.

The lack of telephone phone support.

The Court of Justice has ruled that purely online operations like Amazon do not have to provide telephone support. The ruling, however, states it is obliged to provide those consumers with a means of communication, allowing them to contact it quickly and to communicate with it efficiently. It seems if you shop online, you complain online.

This overturns the German law that a customer support phone number must be prominently displayed on all websites before concluding a transaction. And it won’t be long before this law trickles down to other countries – yet another reason to support bricks and mortar stores.

On the other hand, companies like Amazon argue that conducting support via -channels – online forms, emails and chat is more efficient.

And back in the US

Read GadgetGuy’s How to stop Big Tech using you for the US slant on these issues.