What to expect from the Apple Unleashed Event 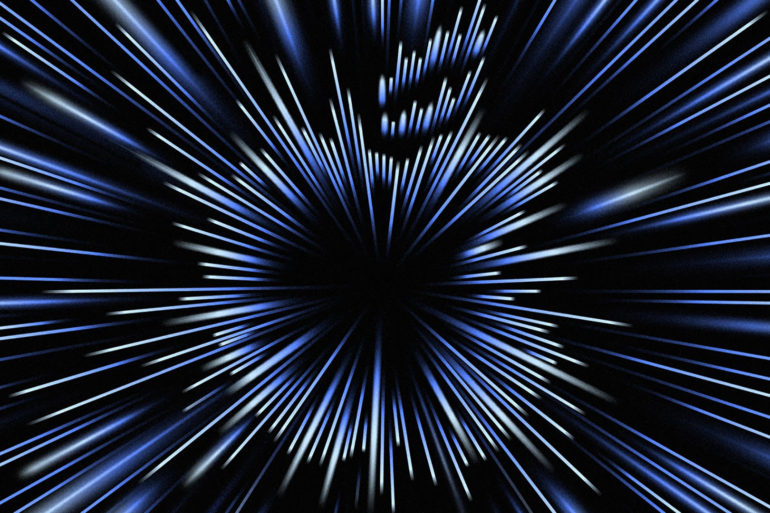 From the true power of Apple Silicon to a new generation of iAccessories, what does the Apple Unleashed Event have in store?

It will be a huge week in technology, with three of the biggest names in tech unveiling new hardware back-to-back. Tuesday morning (Australian time) is the much anticipated Apple Unleashed Event. Wednesday sees Google unveils the Pixel 6 and Pixel 6 Pro. Come Thursday, Samsung follows with its Unpacked Part 2 event.

Recently taking the wraps off new iPhones and Apple Watches, what’s next from Apple? It is time for the Apple MacBook Pro line-up to get some love, courtesy of a new, even more powerful Apple Silicon chip.

Make way for the M1X

The first Apple Silicon M1 chips made their debut last year in a range of devices like the Apple MacBook Air (M1 2020). It was an impressive first glimpse of Apple Silicon. The rumour mill insists that the Apple Unleashed Event will take the wraps off the even more powerful M1X chip.

When it comes to graphics grunt, the M1X’s GPU should sport 16 or 32 core options. This is a serious leap from the 7 and 8-core GPUs found in the M1 chips. The M1X architecture rounds things off with support for up to a hefty 64 GB RAM, quadrupling the 16 GB maximum RAM supported by the ‌M1‌.

A long-awaited refresh of the high-end MacBook Pro range is on the cards, packing the power of the M1X under the bonnet.

The rumour mill is abuzz with talk of a new 14-inch and 16-inch MacBook Pro at the Apple Unleashed Event. We suspect they sport Mini-LED displays, as found in the latest high-end smart TVs. With this comes a 120 Hz refresh rate, perhaps using ProMotion technology. It is similar to the latest iPad Pro and iPhone 13 Pro – to vary the refresh rate to save power.

Bonus features could include the return of Apple’s much-loved MagSafe quick-release charge port. This ensures a precious MacBook Pro doesn’t go crashing to the ground if someone snags the power cable. The new notebooks could also feature HDMI ports, rather than just sticking solely with USB-C ports for everything.

The MacBook Pro’s oft-maligned Touch Bar will likely be retired in favour of returning to physical function keys.

There’s also talk of a more powerful Mac mini, also built on the M1X chip. If correct, that may have additional ports such as four Thunderbolt ports, two USB-A ports, Ethernet and HDMI.

Finally, the long-awaited third-generation entry-level AirPods could appear. The AirPods 3 supposedly feature a similar design to the AirPods Pro but lack noise cancelling, with features and price on par with the current standard AirPods.