What will Apple’s iPhone 7 “gate” be? 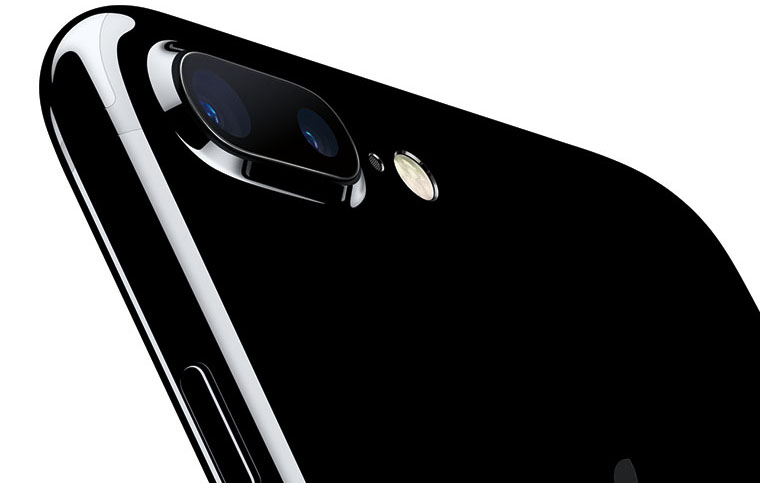 Waking up this morning, a tech journo on the radio was rabbiting on about the various iPhone-gates. Remember them? The antennagate controversy of the iPhone 4 back in 2010 (yes, even that far back!). Hold the phone with your fingers in the wrong place and the signal strength weakened substantially. That was absolutely deadly to the success of the phone, which is why you can no longer buy an iPhone. What, you can?

Oh that’s right, the problem was fixed by Apple making some placatory noises and offering an insulating cover. It was bashed in the media for a little while and then sold many millions. I used mine for two and a half years. My wife then used it for another couple. And now a family friend who was in need is still using it. Nary a problem.

The iPhone 5 skated by quietly with only the minor “scuffgate” (turns out that aluminium can be scratched).

Then there was “Bendgate”, which afflicted the iPhone 6 and iPhone 6 Plus. We were all shocked – shocked! – to discover that if you take a slab of glass and aluminium only a few millimetres thick, put it in a tight jeans pocket, and bend over a lot, it might also bend. We had all thought they were completely bulletproof. Still, somehow, Apple went on.

Happily, the kind folk at Sportsbet have applied the wisdom of the crowds to the question: “First thing to break en masse” with the iPhone 7. For those who don’t gamble, the lower the payout, the more likely:

I’m going to rule out the AirPods because they aren’t even part of the iPhone 7 package. That leaves the perennial favourite: the iOS update as the winner.

One thing we do know for sure, the old iPod problem of the stereo headphone socket failing won’t re-occur this time around.