Xbox SmartGlass takes the 360 to tablets and beyond 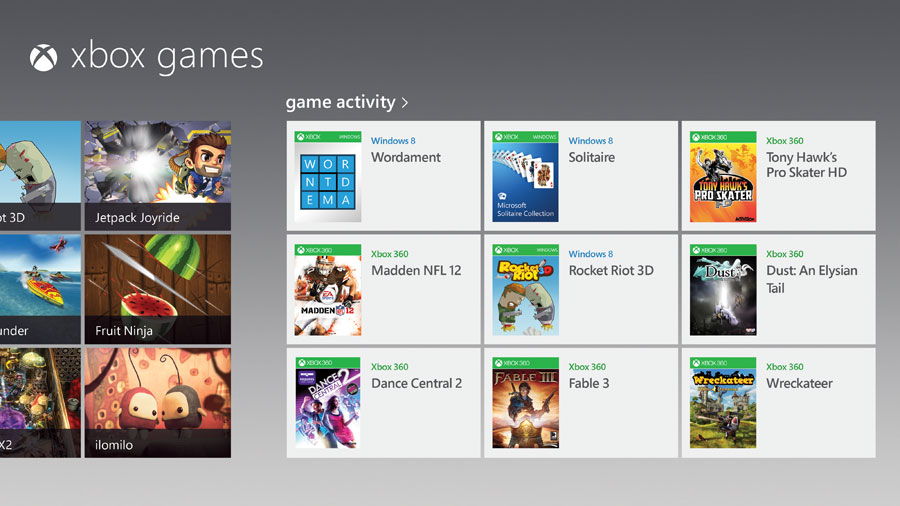 You have a video game console, a phone, a tablet, a computer, and countless other devices, but none of them really connect. Well, that’s a half truth, because come Friday, Microsoft’s Xbox 360 will reach out beyond its plastic casing and talk to more devices when SmartGlass launches.

Designed to push the connectivity and entertainment value one can receive from the Xbox 360, SmartGlass is an app that can be downloaded to a variety of devices, including Windows 8 tablets, laptops, and desktops.

This app will connect you to your Xbox 360, essentially extending the services your Xbox offers to an external device, showing artist information when you listen to music, letting you browse the web on your Xbox but type things in on your external device, and even offering more experience with games, including a jukebox selection in Dance Central 3, seeing what friends are doing in Halo 4, and turning your phone or tablet into a virtual GPS and map system in Forza Horizon.

SmartGlass launches on October 26 with the Windows 8 and Windows RT tablets, but if you already have an Xbox 360 and an iPhone, iPad, or Android-based device, you should be able to try it out with the app and specific titles, including Kinect Sesame Street TV, Halo Waypoint, Dance Central 3, and more.