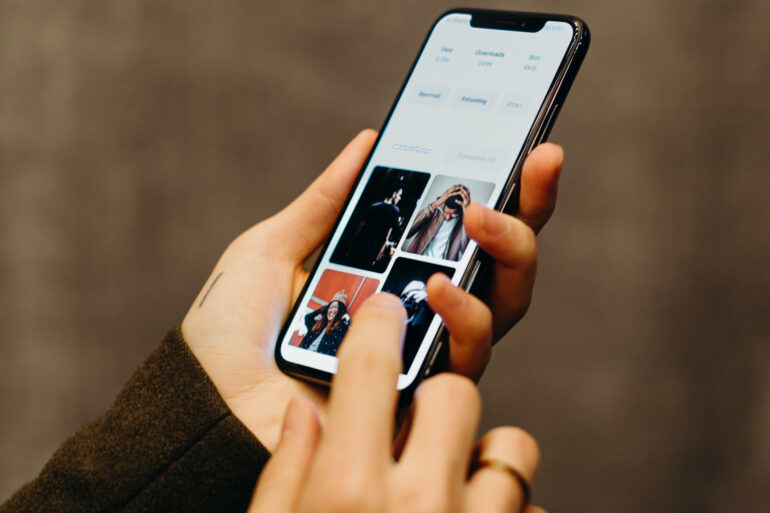 Australia’s mobile download speeds have leapt 50 per cent since the launch of 5G in 2019, seeing it rank 7th in Opensignal’s global survey.

Opensignal examines the real-world impact that 5G has had on the mobile experience. The report analysed 100 global markets, including those with and without 5G services, to understand the difference that 5G has made to date. The first commercial 5G networks launched in April 2019 in the U.S. and South Korea.

National average speeds have broken the 100 Mbps barrier for the first time, with South Korea recording average download speeds of 129.7 Mbps at the end of 2021 – up from 52.4 Mbps at the start of 2019 before the arrival of 5G.

Markets where 5G arrived later – such as Malaysia, New Zealand and the Czech Republic – or where new wireless spectrum capacity for exclusive 5G usage is in short supply – such as Singapore – have fallen down the download speed rankings. While those markets with ample new 5G spectrum have risen, notably Finland, Saudi Arabia, Switzerland, the UK and the UAE.

At peak hours, Australians have seen a modest improvement in average download speed. The country ranks 9th in the world, with speeds rising from 27.2 Mbps in 2018 to 37 Mbps in 2021 at the slowest hour of the day.

More news about 5G on GadgetGuy.