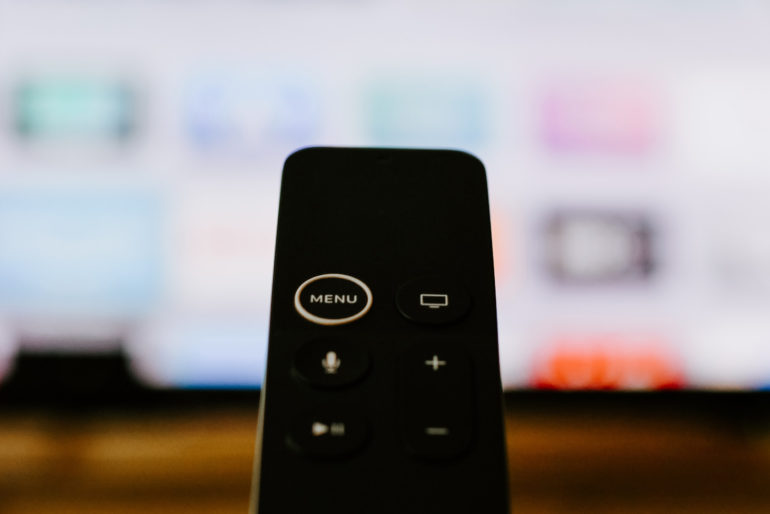 Australian subscription streaming services are in hot competition for Australian eyeballs and wallets, especially as we spend more time in lockdown. So which service is making the big gains, and who are falling behind? The results are in…

As we reported in Q1 with the help of JustWatch (a free app streaming guide that helps over 20 million users per month to find something great to watch on Netflix, Prime Video, Disney+, etc. across 52 countries) there are several factors at play that keep viewers’ eyes glued on the TV and loyal to particular streaming services.

In 2020, COVID lockdowns and working from home accelerated our appetite for streaming services. Australians naturally snapped up Netflix. Why? Because it was first and arguably has the best catalogue of original movies and TV shows. We eagerly watched every bit of new content (which was difficult as production stopped in 2020) and hungered for more.

Amazon Video, part of the Amazon Prime membership, took up a lot of the slack. But it also suffered from a lack of fresh content. So, it was easy for Disney+ to steal everyone’s lunch. That is until it ran out of Mandalorian, and everyone watched Disney+ content for the nth time. Sci-fi drama was the most popular subgenre in Australia in 2020.

Binge was a no-brainer. After all, when Australians stoop so low as to watch repeats of EastEnders (circa 1985 and 33 seasons and 6312 episodes later), we found a wealth of old TV shows that time had forgotten. Fodder!

Why streaming competition has heated up

Amazon and Netflix have thrown together some awful B, C and D grade drama, adventure, comedy, crime, documentaries, reality and variety programming. Why did we watch it? Because it’s new. Did I mention it is thrown together on the cheap, using out of work actors well past their use-by date and leaves viewers with a profound sense of disappointment? No wonder Amazon has removed its Thumbs Down tool.

The only shining light for Netflix and Amazon is the first release (formerly box office) movies. But reports are they are not doing so well at $25-35 per view. Times are tough!

Then we saw Samsung TV Plus  – an advertising-supported digital TV channel launched in February 2021 on Samsung TVs. Its impact is limited to mild exploration by those who bought 2021 TVs, but there are big plans for more. LG, Hisense and others are also looking at ad-supported streaming video too. It will be interesting to see if BritBox (British TV) can claw itself out of the 4% ‘other’ quagmire in 2021.

And let’s not forget Apple TV+. It claimed 5.8% of the Australian market share in 2020. It is now in that 4% ‘other’ quagmire. From what we understand, a significant proportion of its free introductory 12-months trial (comprising something like 97% of launch numbers) did not resubscribe.

Finally, there’s the upset with HBO Max, DC Universe, Cartoon Network, Cinemax, TBS/TNT (Turner), CNN (all AT&T Warner Media). This includes content like Godzilla vs. Kong, Wonder Woman, Game of Thrones, The Voice and The Bachelor. From mid-2022, it all rolled into Warner Brothers Discovery (Discovery Channel) as an independent streaming channel. Discovery has HGTV, the Food Network, TLC, the Oprah Winfrey Network and Animal Planet.

Why 2022 could be very different

The Discover Channel restructure will remove related content from other streaming services – just as Disney+ did. It could leave a steaming, streaming black hole and inexorably change the streaming landscape. The Catch 22 here is that Netflix or Amazon (or others) may have to make an uber-expensive pitch to buy it, just to get original content.