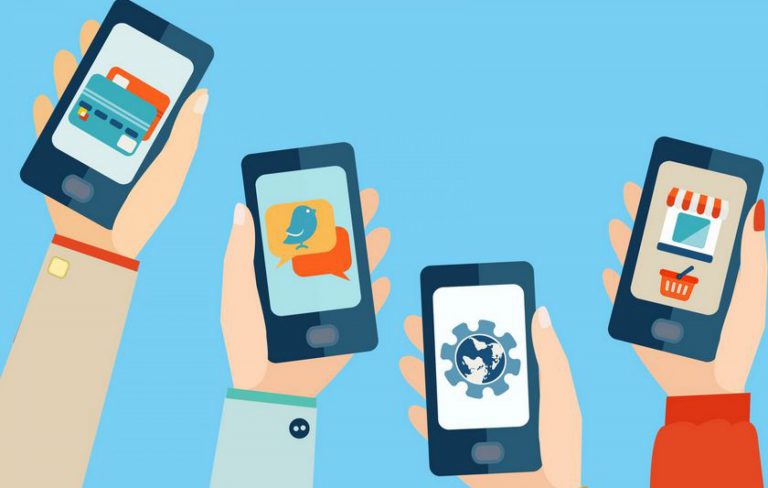 The report predicts that annual mobile app downloads will rise 45% to 258 billion apps per year. Annual consumers spend in app stores will reach US$157 billion, an increase of 92%. Average annual consumer spend per device will rise 23% to $26 per person.

This growth in part comes from a predicted rise in smartphones and tablets. This is expected to jump from 3.9 billion units in 2017 to 6.1 billion by 2022.

APAC is driving nearly two-thirds of the global spend, with China remaining as the world’s largest market, hitting $62.4B, or nearly 40 percent of worldwide spend.

App Annie say Aussies are app-happy. Where will we rank by 2022?

Australia will spend approximately $1.8B in app stores in 2022 placing us in the top 10 countries. Australians spent 276 hours in Android phone apps in 2017 – higher than both the UK and Germany.

Total time spent in Android phone Apps in Australia increased by 27% in 2017 to reach 6.7 billion hours. App Annie expects this growth in engagement to continue for many years as the market continues along its path to maturity.

Australia is in the Expansion phase of app market maturity. During this phase, consumers build an understanding of the types of apps that are most useful searching for new apps less often.

Right now download growth has started to stabilise. It is about 700M downloads in total across Google Play, and the iOS App Store combined.

Thanks to Australia’s relatively high average income consumer spend on apps is dramatically growing. For the last two years, spending has grown by approximately 25% per annum, reaching over $1.08B in 2017.

GadgetGuy’s take – there is an app for that

Back in February, we covered App Annie’s latest data. The ‘old’ saying “There is an app for that” has never been more relevant with continued app disruption in all consumer businesses. Industries such as finance, travel, retail, banking and video streaming going through major restructuring as apps come to the fore of their services and operations.

Apart from what we spend via apps, there is an app economy itself.