Is Bitcoin here to stay? 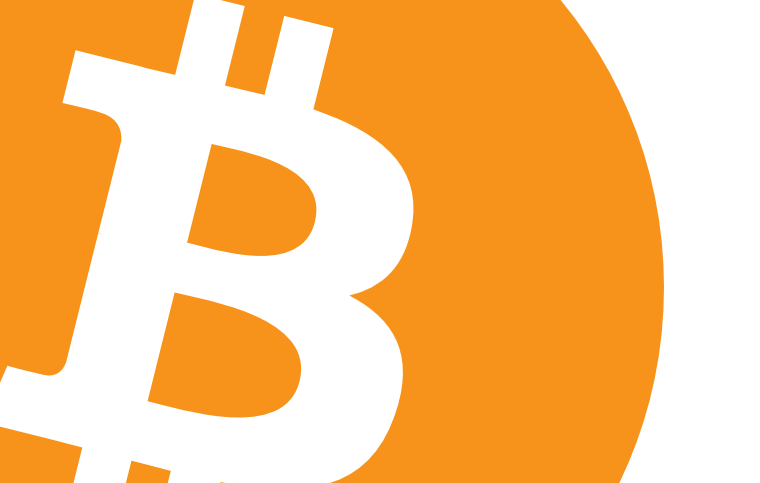 The most successful digital currency so far is Bitcoin. This is sometimes called a ‘crypto-currency’. In a sense it is one of the purest realisations of money, for money has no intrinsic value. It has value only in what it can be exchanged for. Most modern government currencies are the same these days. They have value only because people will give you stuff if you give them some money.

Bitcoins are purely digital in that each is simply a small bundle of data. They can be thought of as being held in virtual wallets (although that’s strictly not accurate – it’s the keys to access them that are held in wallets). You can pay in bitcoins by using your keys to authorise the transaction.

One thing that makes Bitcoin very different to other currencies is that payment is made directly from purchaser to vendor and no banking institution gets involved in the process at all.

All transactions are recorded in a blockchain ledger which can be inspected by anyone interested in doing so. New bitcoins are granted to anyone able to manage the process of incorporating new transactions into the blockchain. This is a competitive process, though, so only one person gets rewarded each time. The reward is currently 12.5 bitcoins for each block of transactions. Prior to July this year it was 25. In July 2020 it’ll halve again to just over 6 bitcoins.

Right now there are about 15.8 million bitcoins in circulation. And they aren’t cheap. Over the past few days the value of each bitcoin has been between $US580 and $US600. Which is pretty astonishing given that they were only launched in 2009. At the start of 2012 they were less than $US5 each.

So is Bitcoin here to stay? There are plenty of arguments against it. The price has been extremely volatile. At the end of 2013 there was a bubble which took each one to over a thousand dollars, US. But the subsequent crash didn’t make them worthless. Instead the price wound down to around a quarter of that over 18 months, and then started a new, gentler rise.

There have been two incidents of mismanagement or theft which have acted as unintentional stress tests on the system. In early 2014 the then largest Bitcoin exchange (a service that buys and sells bitcoins for regular currency and holds bitcoins on behalf of owners) called Mt Gox announced that 850,000 of them had gone missing. Mt Gox is no more of course, and while the price of bitcoin fell as a result, it was not the crash that might have been feared.

How did they go missing? No-one knows for sure, but it’s likely that Mt Gox’s “hot” wallet had been hacked. Remember the wallet holds the keys to bitcoins. A hot wallet is one that is maintained ready and available for transactions.

Then in early August this year, another large Bitcoin exchange – bitfinex.com – disclosed that around 120,000 bitcoins had been stolen from it. The price of bitcoins dropped by around $US100 over the next few hours. Bitfinex.com has announced it’s sharing the losses amongst all its customers, reducing their holdings by more than 30 percent.

Yet, since then, the price has mostly recovered, suggesting that confidence in the Bitcoin system remains robust despite these difficulties.

But they have also boosted interest in security. Enter Swiss-headquartered Xapo.com, another Bitcoin exchange. It has bitcoin wallets to service its customers needs, but it also offers a service called its Vault. Or Vaults I should say. These are like bitcoin wallets with massive additional security. The company holds more than 99% of its customer’s bitcoins with this security (and it has bitcoin reserves sufficient to cover the other one percent).

How much security? They are kept in computers which are not, never have been and never will be connected to the Internet. The computers are kept in actual, physical vaults in bunkers. To authorise a withdrawal from the vault to a wallet requires three separate keys to be entered directly into the computers. As Wences Casares, the Founder and CEO of Xapo.com says, “If a hacker wants to steal any of those bitcoin he or she needs to physically break through the multiple access controls, mantraps, guards and the surveillance system to take physical possession of the servers, physically remove the servers from their location and break their encryption. And this needs to be done simultaneously in three locations in three different continents.”

Perhaps that’s why, according to Carlos Maslatón, the head of the Xapo.com network, the volume of bitcoin trading via Xapo.com increased by 60 to 70 percent in the week after the bitfinex.com announcement.