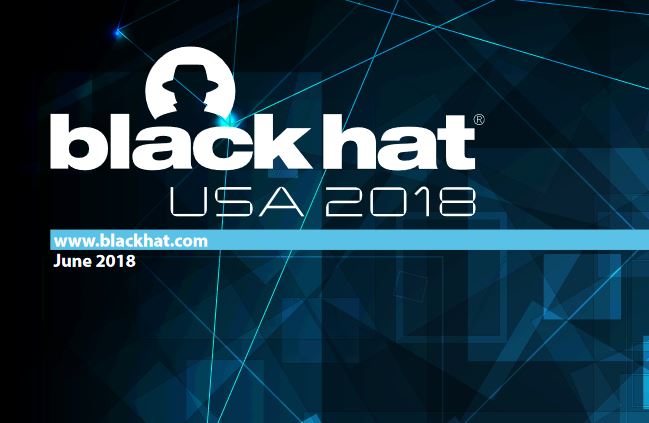 Black Hat 2018 is over. Its post-conference survey of the world’s leading cybersecurity experts is telling.

You can read the 30-page report here. GadgetGuy has extracted the ‘best bits’ below.

It has become a battle to protect the integrity of the internet.

How can humans safely communicate electronically and still maintain their privacy? Is it possible to conduct a democratic election without interference from hackers or rival countries? How can businesses safely and universally exchange money or data? These are just a few of the challenges that today’s IT security leaders are confronting.

Most IT security pros believe

Security of their own organisation

There are dozens more attack vectors including new cryptocurrency issues

Many other issues related to BYOD and mobile devices.

But the ‘biggie’ is the source of attacks

Cybersecurity is no longer a geeks game

I came into the world of computing in 1979. One of the first ‘virus’ was a practical joke to make an IBM PC make a gurgling-water-down-the-plughole sound.

Over the years we saw more virus emerge. And pioneers like Peter Norton and John McAfee gave their name to what would become large cybersecurity companies. At worst we had to worry about an infected floppy disk infecting PCs via sneaker-net.

Fast forward to the 90s when the internet began to take hold, and email nearly put Australia Post out of business.

Now cybercrime is a US$1.5 trillion, and that is conservative. Dr Michael McGuire has completed a landmark study of cybercrime business (a compelling read) and estimates