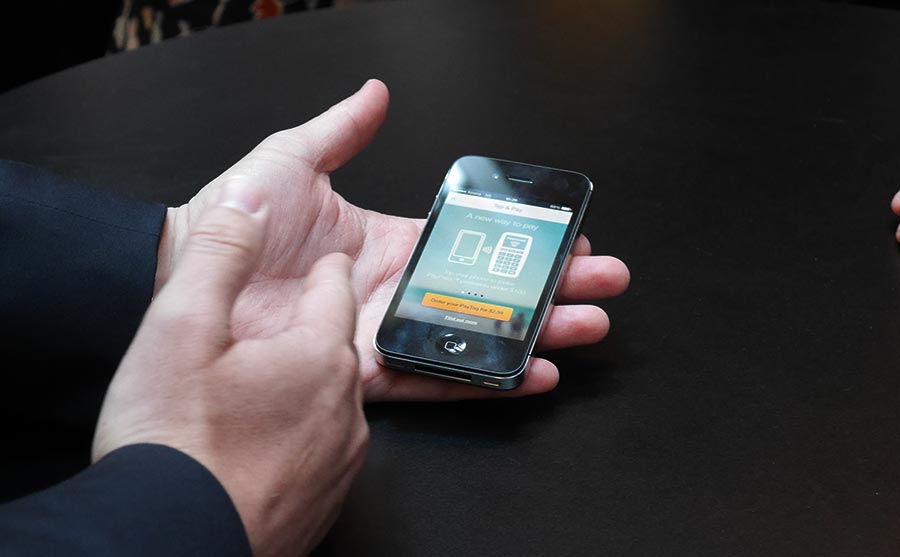 While iPhone owners used to have all the fun with Commbank’s iPhone e-wallet accessory, times are changing and you need to have support for more than just one device. And with that, the bank has found a way to let all iPhone and Android CommBank customers get in on the digital wallet fun.

The announcement comes as CommBank brings its apps together under one roof, launching a new mobile solution that will not only let people check their balance and find an ATM, but also send money to friends using Facebook and pay bills over BPay using a QR code reader and the QR codes printed on bills sent through mail.

Commonwealth Bank’s other neat feature is that the app will move beyond the needs of the iPhone accessory that was launched near the end of 2011, with a solution for contactless payment not just for iOS devices, but also for Android.

“We’re totally focused on the securing and enhancing of the relationship with each and every customer,” said Michael Harte, Group Executive for Enterprise Services and Chief Information Office at the Commonwealth Bank.

“We want to do each and every transaction in a way that secures and enhances their financial well being.”

That solution comes in the form of the Paytag, a neat little sticker that will be tied to your account and can be attached to your smartphone to act as a form of digital paying.

Unlike the previous accessory Commonwealth Bank had for the iPhone, this requires no extra power, and only asks that you use the new app made for either iOS or Android.

Customers can order the PayTag through the “Tap & Pay” part of the app, activating it when the sticker arrives and slapping it on the back of the phone.

Once that’s done, the sticker is on, though you can, using the new CommBank app, use the software to turn the contactless payment sticker off, as well as change the account it’s drawing from.

But it’s worth noting that there is no real communication happening between the phone and the tag, and when you want to pay using the sticker, you open the app, press the Tap & Go button to switch the functionality on, and the CommBank servers are told to accept payment from the sticker.

When you’re done, you can turn the PayTag off using the app, which basically tells the servers not to accept payments at that time.

CommBank’s PayTag won’t be the only option available to make real-time card-free payments, though, with select smartphones supporting Near-Field Communication also able to use this feature, though without the need to attach a sticker.

NFC practically already allows this, and as more and more people start to adopt smartphones using this technology, Commonwealth Bank wants to have an option available taking advantage of this tech.

The app won’t make use of this just yet, but representatives for the bank said that select phones would be able to make use of the Tap & Pay technology with NFC shortly.

Meanwhile, CommBank customers with either iOS or Android can try the technology from today, with the PayTag available for ordering through the app.

Windows Phone 8 owners will also get access to the app, though it will be without Tap & Go functionality at present time.