Dyson EV project is no more 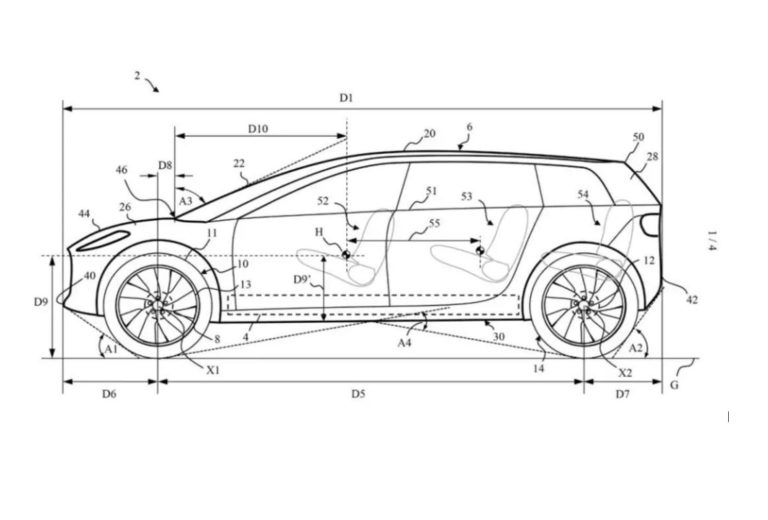 The ambitious Dyson EV project (electric vehicle project) is no more – the founder says it is no longer commercially viable.

The Dyson EV project cancellation is a shame as one of GadgetGuy’s highest rating articles had a sneak look at its patents and what the car may look like.

Clearly Sir James and crew had some pretty snazzy ‘techpertise’ in electric motors and batteries. The Dyson EV project was much anticipated and due for commercial release in 2021.

In a letter to staff, Sir James said, “This is not a product failure, or a failure of the team, for whom this news will be hard to hear and digest. Their achievements have been immense – given the enormity and complexity of the project.”

“We will concentrate on the formidable task of manufacturing solid-state batteries and other fundamental technologies [the EV project has identified]: sensing technologies, vision systems, robotics, machine learning, and AI offer us significant opportunities which we must grab with both hands. Our battery will benefit Dyson in a profound way and take us in exciting new directions. In summary, our investment appetite is undiminished, and we will continue to deepen our roots in both the UK and Singapore.

Most of the 500 workers will move to other Dyson projects.

GadgetGuy’s take – ambition is launching the Dyson EV Project. Common sense is knowing when to give up.

If there is one thing I have learned about Dyson, it is that it has boundless enthusiasm for finding something wrong and making a better widget. And in doing so it employs thousands of scientists, engineers and makes a huge number of prototypes to get a product to market. Then it sets said scientists and engineers on improving version 1.0 etc.

The car project was ambitious, but it would likely become a bottomless money pit that affected other Dyson operations. Best to cut losses before it became so. As Dyson said, he could not find any buyers for the research, patents etc.

Knowing Dyson, he will extract the maximum value from the investment – there has not been a quantum leap in battery technology for some time, and I understand its research is cutting edge.

But it raises the real question of pure EV. Are we really ready to accept the EV compromises of distance, hauling power and more for the environment’s sake? EVs will not immediately reduce the impact of climate change – with experts saying that it could 100 years or with no petrol/diesel engines to move the scale even a few percentage points. Perhaps the answer is more, and more efficient public transport than to keep building roads for gas-guzzlers.

Thanks to Sir James for giving a vision a go.