iPhone X sending everyone else broke 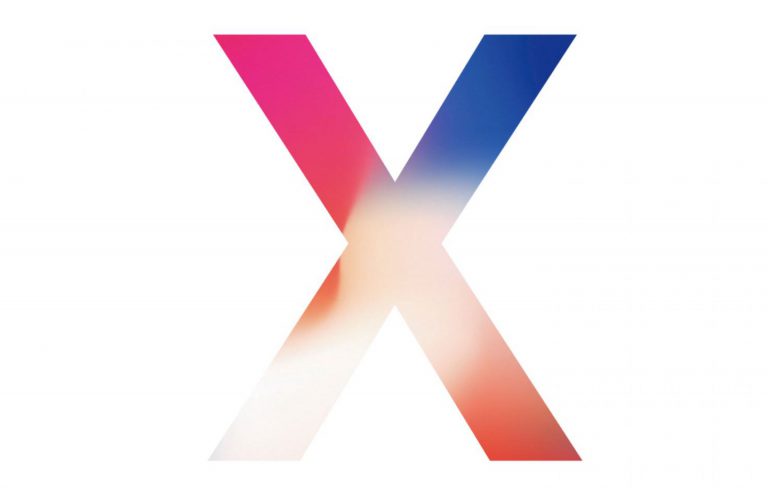 The eye-watering iPhone X price (from $1579) burned a hole in consumers pockets. But the apparent lack of demand has burned even deeper holes in supplier’s pockets.

Apple vigorously guards its sales figures, so, no one knows iPhone X sales. All it reports is ‘strong iPhone sales’.

GadgetGuy reported in February that the Nikkei Asian Review said that Apple had notified its suppliers of a 50% reduction in its orders to only produce around 20 million X handsets in Q1, 2018.

Now reports say that X production has been cut yet again to 8 million units in Q2, 2018.

Analysts and component makers agree that Apple made 40 million X in Q4, 2017. But sales stalled and analysts are saying the iPhone X is a flop.

Apple analysts now say that total sales of the iPhone X will be around 41 million. That leaves a very big boatload of stock in warehouses. Potentially 27 million unsold which is more than Apple expect to sell before a model refresh in November.

iPhone models introduced in 2015 and 2016 continued to show strong sales. The year-old iPhone 7/Plus accounted for almost 20% of sales, and the two-year-old iPhone 6S/Plus had 13% of sales. Even the SE held its own at 8%, down slightly from 11%, and actually up slightly over the December 2017 quarter.

With eight models available, and the newest ones costing close to $1,000, consumers appear to want older, cheaper models that have many of the same features.

Still to sell 60 million plus iPhone X is an achievement. Especially if Apple retrospectively claims it was a one-off model.

The iPhone X losers are its suppliers

If the iPhone X is a flop, then its suppliers suffer.

Samsung has reported lower than expected orders for the iPhone X OLED screen. It has advised its turnover will be down by over US$1 billion this quarter.

Laser technology company AMS that is behind the iPhone X facial recognition system is hurting. Its shares tumbled 14% on news of Apple cutbacks.

Reuters notes that two other companies were hit. Dialog Semiconductor, which supplies power management chips to Apple, fell 5.4% while STMicro fell as much as 4% in early trading.

Barclays analyst Andrew Gardiner said that poor iPhone X sales were the reason. “The imminent end-of-life for iPhone X is leading to a deeper trough than the most cautious of estimates.”

Why is the iPhone X not selling like hotcakes?

Please don’t get GadgetGuy wrong – we believe Tim Cook’s oft-repeated, trite, cliché, “It is the best iPhone ever made” just as Steve Jobs et al. have described every other iPhone.