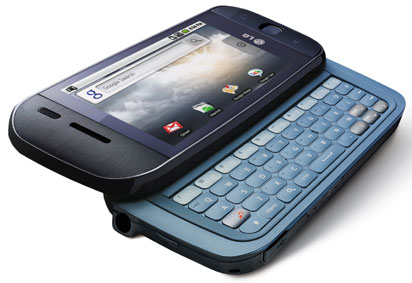 Overseas LG has announced that it will be releasing a phone running the Google Android operating system before the year ends.

The LG GW620 will have a 3 inch full touchscreen, and a slide-out QWERTY keyboard, much like the also recently announced Android phones the HTC Tattoo and Motorola CLIQ.

This Android phone is just one of many smartphone models we plan to introduce worldwide in the years ahead.” said Dr. Skott Ahn, President and CEO of LG Electronics Mobile Communications Company.

The GW620 will be released in the first instance “in select European markets”.