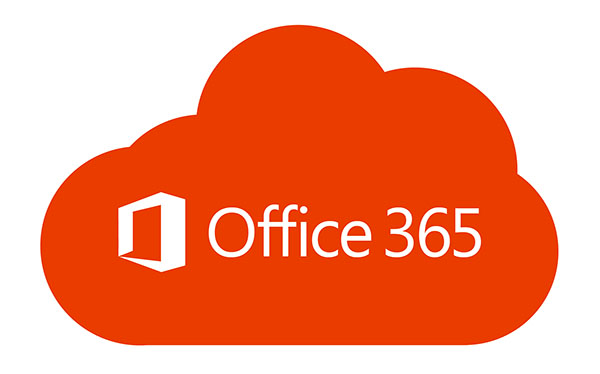 What fun, looking through bank accounts. Had I paid, or hadn’t I? Last month Microsoft told me that my Office 365 subscription was “successfully renewed”. Then, this morning it kicked me off because it wasn’t.

For years I used an ancient copy of Microsoft Office. I put up with the increasing number of incompatibilities with modernity. I wanted to save the hundreds of dollars for a new copy.

Then Microsoft introduced Office 365, an affordable way to update. Even better, in addition to Word and Excel (plus a few others), it included Access. I could use it all on up to five computers. It also included up to a terabyte on OneDrive. As I’ve previously written, I migrated from Dropbox to OneDrive when Dropbox started wanting money. What can I say? I’m cheap.

But this morning when I fired up Word so I could produce a new article for gadgetguy.com.au, it popped up a message. “We’ve run into a problem with your Office 365 subscription,” it said, “and we need your help to fix it.” I clicked the “Go to My Account” button. A web page opened up and I logged in, to find myself presented with a bill for $129. That’s the annual subscription.

I dug around a little in my Microsoft Account page. “Make a payment to restore your subscription,” it said. In red print. “It’s currently suspended because it’s past due.”

You have successfully renewed your Office 365 Home subscription

The only problem was that I remembered getting a subscription renewal confirmation email a couple of weeks ago. A quick search of my emails confirmed this. It was right there, dated 25 April 2018, along with similar emails dated 25 April 2017, 2016, 2015 and 2014.

“We’re sending you this message to confirm that you have successfully renewed your Office 365 Home subscription on Wednesday, 25 April 2018. Please retain a copy of this message for your records.”

So I had “successfully renewed”, but Microsoft was asking me to renew again. That sent me on a search to see whether or not the automatic deduction from my account had indeed taken place. Checking my Microsoft account, I found that I had two cards on file. They are for two different institutions. Both are current.

So, I went to the transaction history for both accounts and found that no payment had been taken from either. In other words, despite what Microsoft said on 25 April, I had not “successfully renewed” my Office 365 subscription.

Why not? Who knows. Perhaps the default card had run out of money that day.

In which case, I’d have expected to get an email from Microsoft back in April saying, “We’ve run into a problem with your Office 365 subscription, and we need your help to fix it.”