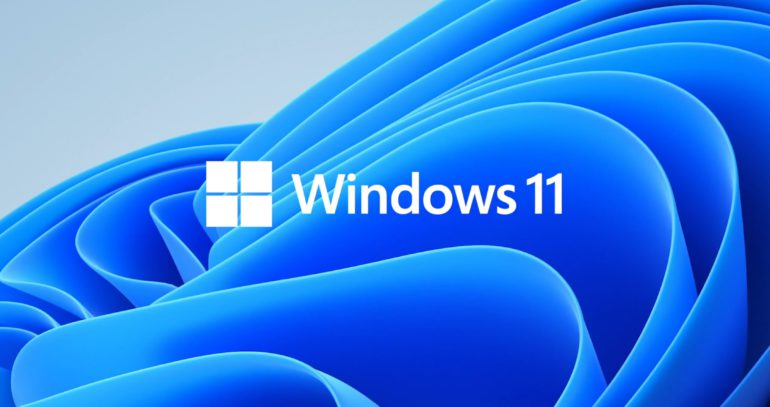 Microsoft Windows 11 starts rolling out to qualifying Windows 10 PCs and a raft of new laptops and PCs. Our initial thoughts – wait a while. This is not a race.

Initial impressions are far more favourable than any other Windows operating system I have ever used from MS-DOS in the 80s, the much-loved Windows 98, the long-derided and short lived-Windows ME, and the gold standard Windows XP. All these caused significant issues in upgrades, less so with clean installs. Even Windows 10 was a minefield with its change of driver models making so many peripherals obsolete.

Windows 11 just works and, so far, has not bricked any early adopters PCs. But there is a sage saying – never buy V1.0 of anything. We have installed it on a compatible PC and will let you know our experiences over the next few weeks.

Microsoft Windows 11 is not complete, never will be

Microsoft has published a list of initial specifications and feature specific requirements that apply to hardware and a list of Windows 10 feature depreciations and removals.

No huge changes and no one should miss the depreciations. The fundamental changes are under the bonnet! Have a look at the Windows 10 vs 11 feature comparison

Wait a while – or not

While your PC may receive a notification that it can run Windows 11, the roll-out will happen over a few months to avoid an internet melt-down. But if you cannot wait, you can jump the queue and go to Windows 11 download site.

Before you install, a) back up data, documents, photos and browser bookmarks and b) rerun the installation assistant just to make sure your PC is fully compatible. In future articles, we will look at some of the issues that may not be compatible and if you can get around that.

Next, download the Windows 11 Installation media install tool. It allows you to select either a reinstall over Windows 10 or a clean install. Reinstall keeps your apps and settings and is best for the average user.

A clean install is always better. Windows remembers that you had an activated PC, so you don’t need to worry about the activation code, but you must have the PC registered to your Windows account, e.g. cannot use a local login. But a clean install also requires a reinstall of all your apps.

Next, download the Windows 11 Disk Image (ISO) to make an install flash drive (at least 8GB).

It is all pretty straightforward, but it will take time and will chew up internet data. And a reinstall can be rolled back to Windows 10 – a clean install cannot.

Microsoft of today is not like Microsoft back in 2015 that used questionable tactics to scare people to upgrade. CEO Satya Nadella is not that kind of guy.

For starters, Windows 11 is for eligible PCs that are essentially Intel 7th generation or later and recent Windows on ARM devices.

Older devices may be able to upgrade, but complete functionality is not a given. Windows 10 remains their best option for these. Microsoft will support it to at least October 2025 (and probably a lot longer).

Ironically Windows 10 was heralded as the last version of Windows – ever. Microsoft has issued 13 major over-the-air feature updates and thousands of security updates while remaining backwards compatible with hardware from around 2010 onwards.

Windows 11 will likely follow that route, maintaining hardware compatibility for as long as it can. Intel’s 7th Generation Core is from mid-2016!

For all those complaining about abandoning old hardware, just look at Apple’s policy on macOS. It officially supports four years of upgrades, but to its credit, macOS Big Sur can run on some MacBooks back to 2013. Windows is no different, and if it can support older metal, it will.