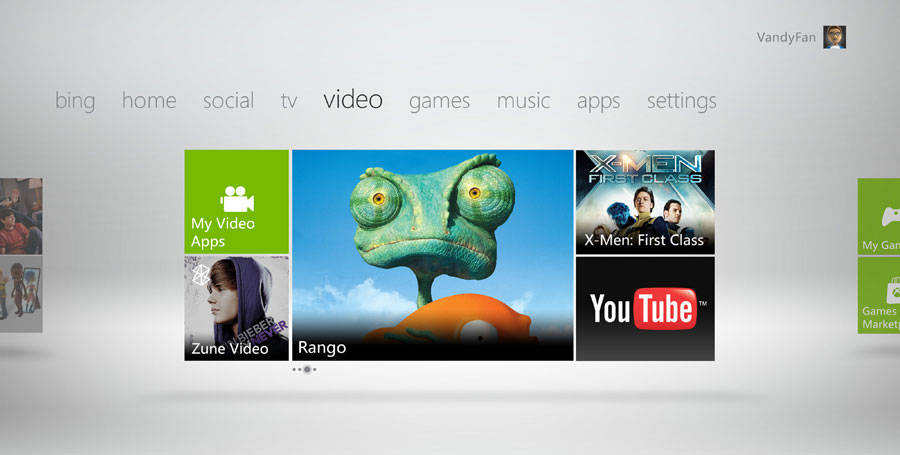 Gamers with an Xbox 360 are about to get more than just games, with TV catch-up being offered by ABC and SBS, as well as streaming movies from YouTube and Crackle.

Last year, access to Foxtel was added to the Xbox 360, offering the paid television service to anyone owning the console without needing to purchase the regular Foxtel iQ box.

“The ABC has been at the forefront of developing services for new platforms to meet the changing expectations of Australian TV audiences,” said Sally O’Donoghue, Manager of iView and Internet Broadcasting at ABC TV. “ABC iView is an exciting part of that story, having recorded exponential growth over the last three years on an increasing number of platforms and devices. We’re excited to confirm that this will soon include Microsoft Xbox LIVE, subscription free.”

It doesn’t stop there, however, as Microsoft is also partnering with internet video partners, including YouTube, Crackle, and The Daily Motion.

“The Xbox Live service is growing rapidly, as is the demand for digital content,” said Microsoft’s David McLean. “Australians really have an appetite for using their Xbox for more than gaming, and these partnerships are just the beginning on delivering on our entertainment vision.”

Downloadable applications to access each of these services will be made available by the end of the year.