Why you want a curved TV 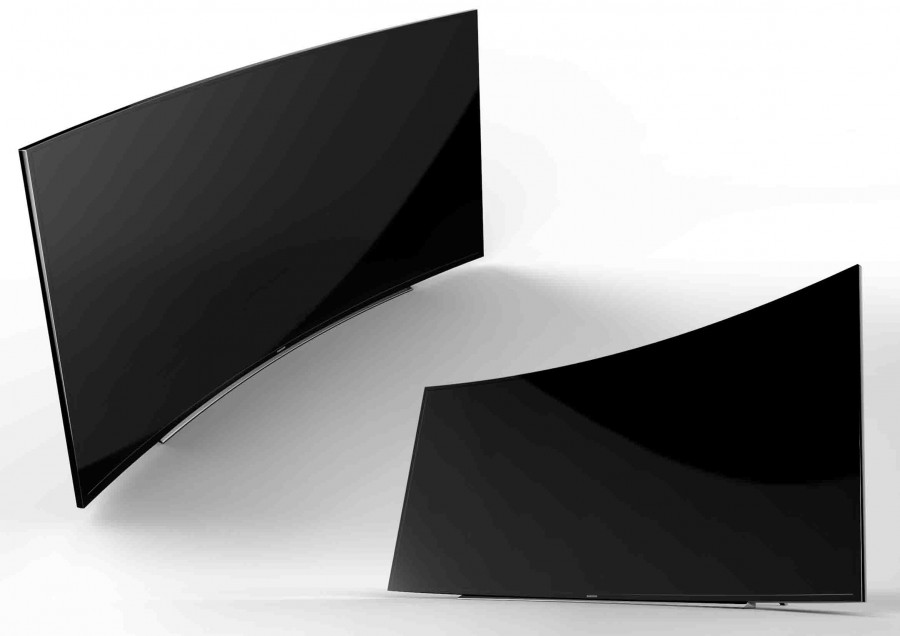 One trend that’s very clear from this year’s Consumer Electronics Show in Las Vegas is that the days of traditional flat screens are over.

With most major brands, such as Samsung, LG, Panasonic, Toshiba, TCL, Hisense and a few others debuting curved televisions at the show, we can expect to see plenty of these in stores is a couple of months.

So why would we want to buy a curved screen over a flat one anyway? We’ve summarised some of the reasons we’ve been given by various TV manufacturers. It’s doubtful that all of them can be proven scientifically, but they appear to make sense.

When you look at a traditional flat screen display centre-on, not all areas of the screen are the same distance from your eyes.

In fact, the corners are a fair distance away from the centre of the screen. So by curving the edges forward, this brings them closer to your eyes so that they’re a similar distance as the screen’s centre.

The net effect of this is to mimic the way we see things in our world, adding both a larger field of view and a degree of realism to whatever we’re watching.

The bones of this statement are probably connected to the screens that we see in the theatre, some of which are nicely curved to provide an immersive ‘wrap-around’ effect as well as assisting with the shape and aspect of the projected image and to prevent pincushion distortion.

Occasionally, and depending on the footage, I’ve witnessed a slight 3D ‘effect’ with some curved displays. I think this happens because the centre of the screen is bowed away from the viewer, and since it’s curved rather than flat, the image appears in front, rather than ‘on’ the surface of the display. It’s certainly not as dramatic an effect as 3D with glasses, but it can make the image ‘pop’ out a bit, adding a bit of drama to the viewing experience.

Even if this doesn’t apply to TV screens, having a curved display in my living room does remind me of being at the movies, which is a good thing.

You would think that if you had a row of people watching a curved TV on the sofa that the people on the far ends might not be able to see the entire picture because of the curved edges getting in the way.

I’ve had a good look a this, and the curve does not appear to cause any problems. This is because the display technology used on premium televisions like Samsung and LG already have a very wide viewing angle. Also, the physical curve is not that dramatic, and only around 15 degrees, so it would only get in the way if you had an extremely wide sofa that spanned the width of a couple of standard rooms.

Well, judging by the products I’ve seen, this is certainly true. These displays are simply gorgeous, and the smooth sweeping lines add a degree of visual interest compared to many otherwise featureless flat-screen designs. Since they’re so new, it’s difficult to imagine curved TVs in a variety of living room settings, but I think they’d add a nice talking point to any home.

Some curved screens can ‘flex’

In case you’re still unsure if you want a curved screen on your next TV, you can have the best of both worlds with Samsung’s Bendable TV, or LG’s Flexible TV.

Both are Ultra HD screens that, at the touch of a button, bend from flat displays to become curved, right in front of your eyes. Since both manufactures have figured out how to make the screen’s substrate flexible without cracking, this has opened up exciting new possibilities for displays.

LG, for example has even made a curved smartphone called the G-Flex that can bend flat if pressed, or sat upon, and the curve is said to improve audio quality and provide some of the benefits mentioned above when watching video on its 6 inch curved screen.

Valens Quinn travelled to the Consumer Electronics Show in Las Vegas, USA, as a guest of Samsung Australia.