Sony Z-Phosphor Laser on the march 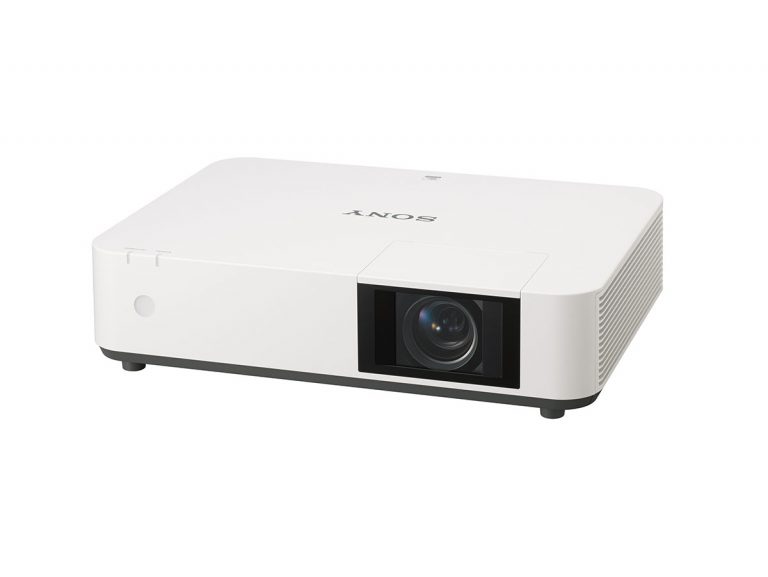 Good news everyone! Sony has introduced two new “Z-Phosphor” projectors, bringing the total in its lineup to eleven. The Sony VPL-PWZ10 is a WXGA model (most likely 1366 by 768 pixels) and sells for $3599, while the Sony VPL-PHZ10 is WUXGA (1920 by 1200 pixels) and is available for $3899. They are both designed for the professional and business markets.

So why is this good news for those of us who are more consumer orientated?

I’ll tell you why. Two terms: Laser and Z-Phosphor.

The bane of the front projector user’s life has been the light source, which has traditionally been a more or less conventional incandescent lamp. A high power one, to be sure, and one designed to produce the right balance of light wavelengths to allow the production of accurate colours. But, still, it’s a bit of wire in a glass globe. And they wear out, typically somewhere between two and three thousand hours.

For me at least, that makes me think twice about whether I’ll switch on the projector. Those replacement lamps are expensive.

These Sony projectors use lasers to produce the light. There are all kinds of variations on the theme of lasers out there. Some projectors use LEDs and lasers in combination – they’re “hybrid” laser projectors. And they’re fine solutions too.

But Sony’s is pure laser. One laser. Solid state laser production of white light is not doable. A touch of science: LASER stands for “light amplification by stimulated emission of radiation”. It produces “coherent” light, typically all or mostly in phase and all of the same wavelength. Which is to say, all the same colour. There’s no such thing as white light, of course. It is merely a mixture of coloured light wavelengths. In the right proportions, we perceive it as white.

The light emitted by the phosphors is focused onto mirrors which split it into its red, green and blue elements, in the same way light from a conventional lamp is split, and then it can be used with regular DLP, LCoS or LCD projector technology. Sony’s new models use three LCD panels.

The advantages are several. Higher efficiency for one (and, consequently, lower speed – quieter – cooling fans). Instant on and off for another. Conventional lamps are also sensitive to the angle at which the projector is placed, since that can stress the lamp filament. No such problems with a Z-Phosphor projector.

And the biggie is lamp life. The figure of 20,000 hours is normally quoted for these kinds of lamps. But that is usually based on a gradual fade to fifty per cent of the original brightness. That figure is also give for these new projectors, but there’s an alternative mode. Out of the box they’ll deliver 5000 lumens, but you can choose a “constant brightness” mode, which guarantees a consistent output of 4500 lumens for 12,000 hours.

That 12,000 hours comes to one and a third years … if the projector is never switched off. If it’s used for, say, three hours a day, that’s nearly eleven years.

And all this has to do with consumers how?

I reckon that as it spreads and manufacturers become more practised with this kind of lamp technology, it’s going to get cheaper and soon start to push out the old lamp technology. Including in the consumer space.

And that really is good news.