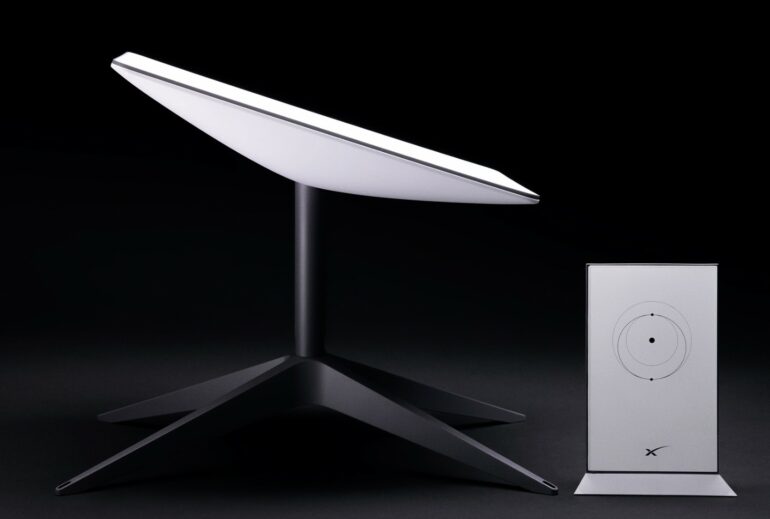 Starlink’s low-earth-orbit (LEO) satellite internet service aims to offer internet access to anyone, anywhere in the world. Its arrival in Australia late last year was welcomed by those struggling to get fast and reliable broadband via the NBN’s mix of fixed-line, fixed-wireless and SkyMuster satellite services.

To be fair, Australia’s low fixed broadband result is the median taken across the country’s entire hotch potch Multi-Technology Mix NBN. It is still heavily reliant on the ageing copper network for connection technologies like fibre-to-the-node, offering slow connections which drag down the nationwide median speed.

In June 2021, NBN Co revealed that 10 percent of homes connected to fibre-to-the-node could not access download speeds above 50 Mbps. Even by the end of the rollout, 24 percent of FTTN connections won’t be able to reach 100 Mbps speeds.

Starlink satellite speeds looks far less impressive in New Zealand, when pitted against the nationwide fibre-to-the-premises rollout. Starlink offered a median download speed of 118.70 Mbps in New Zealand during the first quarter of 2022, only a fraction higher than fixed broadband’s 116.83Mbps (which is more than double Australia’s fixed broadband median).

Starlink’s arrival in Australia is great news for those people left in the lurch by the NBN, but more competition is on the way as other companies look to launch their own LEO constellations. Rivals include Amazon’s Project Kuiper, which is slated to launch later this year, and Viasat which is set to merge with Inmarsat and launch new constellations by 2023.

More on Internet/NBN at GadgetGuy.