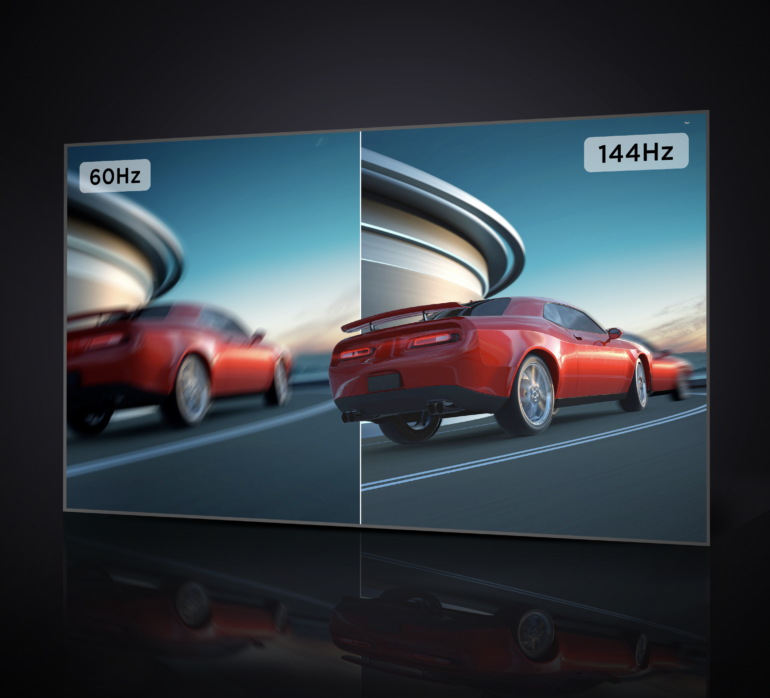 Chinese Electronics company TCL has just revealed its new range of Mini-LED televisions at the Consumer Electronics show in Las Vegas. Mini-LED is an advancement in backlight technology that produce better contrast and a more realistic picture on LCD/LED type panels. It does this by reducing the size of the LED lights and increasing the number of backlight ‘zones’ for more precise control over where light should appear. Mini-LED backlights are available on most premium LCD/LED TVs from Samsung, LG, Sony and Hisense.

In addition to better backlighting, TCL’s Mini-LED TVs will operate at a 144Hz screen refresh rate. This enables the screen to redraw itself 144 times per second, which creates incredibly smooth motion and panning. As more and more games on the latest generation games consoles (Playstation 5 and Xbox Series X/S) and PCs can play games at or above 120Hz, televisions with high screen refresh rates are increasing in demand.

The latest consoles offer a growing number of video games that play at 120 FPS and have optimised many popular older games to also play at 120 FPS. With a refresh rate as high as 144Hz, TCL Mini LED TVs can give players a competitive edge — especially for multiplayer games where split-second reaction times are crucial to win — while casual gamers will also appreciate the extra responsiveness.