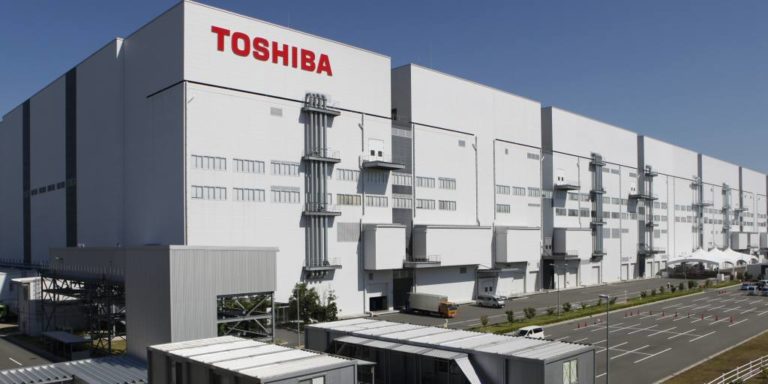 Toshiba Memory Corporation has been sold to a consortium led by Bain Capital Private Equity.

Toshiba needed to recapitalise due to the troubled acquisition of the now failed US nuclear division of Westinghouse that caused a US$6.3 billion write-down.

What does the sale mean to Toshiba Memory Corporation?

From Toshiba’s perspective, the Bain led group was preferable to the Western Digital offer.

First, it is still a major player and now has some major memory users on board. The international website is here. Toshiba has been a major innovator in the VNAND space. It is now producing 96-layer VNAND.

From Apple’s perspective, Toshiba’s innovations in 64-layer and now 96-layer VNAND may reduce its reliance on Samsung.

Seagate has no memory chip production capability, and this will enable it to compete better with WD/SanDisk, Crucial and Samsung.

Kingston is an eminent third-party memory supplier. Having preferred access to Toshiba memory will alleviate some supply line issues.

Dell is also looking for preferred status for its considerable memory product needs.