VoLTE and Wi-Fi calling not as widespread as we think 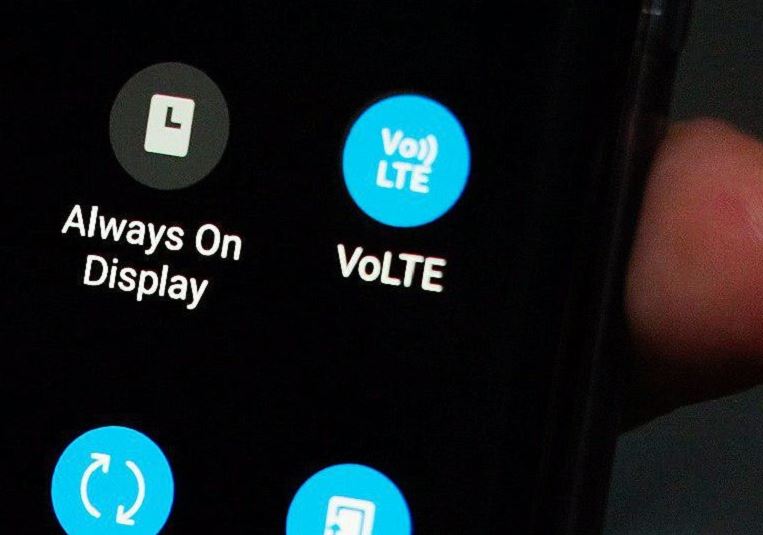 Most recent smartphones support VoLTE and Wi-Fi calling. It now appears that the vast majority of MVNOs using Telstra, Optus, and Vodafone networks can’t access it.

It simply means the smartphone can make a voice call over 4G data-only networks. It converts voice to digital ‘packet switched’ data and uses SIP (session initiation protocol like Skype) to transmit voice over data. If you don’t have VoLTE access, all your calls (and most likely your data) will be over the far slower 3G network. As it is carrier dependent it requires your smartphone to be running Australian firmware. Grey market and parallel imports may be VoLTE capable but will not join the Australian network.

Which Telco Carriers have VoLTE?

Telstra has the capability except where the area may be using certain types of small cell repeater. Optus has it for its post-paid (not pre-paid) customers in capital cities. On 10 July 2020, Optus announced that it would extend VoLTE to its MVNOs (mobile virtual network operators) for their post-paid customers.

(Update: Moose claims it has VoLTE – it was the first on the Optus Network)

Vodafone has conducted trails, and it is available to its post-paid customers.

What is Wi-Fi Calling?

Wi-Fi calling or Voice-over-Wi-Fi (VoWiFI) means that the call or SMS goes over the NBN. To be clear, if you can’t get a VoLTE service, you can’t use Wi-Fi calling. Telstra has also moved all its consumer customers to pre-paid and removed Telstra Air, so don’t rely on getting it via Telstra Air either.

Wi-Fi Calling is part of VoLTE and makes staying connected easier when mobile signal is limited, and there is an available Wi-Fi service. It is particularly useful indoors and solves coverage holes in areas where mobile signals can struggle to penetrate. But the catch – Unless your NBN comes from the Telco with your mobile account, you will pay for the NBN data usage. Still, as most have unlimited NBN, this is not a big issue. VPNs are not supported. You can read more about Telstra VoLTE on the Whirlpool Wiki here.

Which carriers have Wi-Fi calling?

VoLTE works on carrier reserved bandwidths that don’t compete with their 4G/4GX networks. In general, Telcos don’t provision VoLTE or Wi-Fi calling for MVNOs as they lack that bandwidth. Boost has Wi-Fi calling as it uses the Telstra retail network (same as Telstra) bot no other Telstra MVNOs have it. Interestingly Telstra-owned Belong does not have it. Amaysim, now owned by Optus, does not have it, although we expect it would gain access soon. No Vodafone MVNO has it.

GadgetGuy’s take – a great idea but hobbled by Telcos greed

Disclaimer: I have asked Telstra, Optus, and Vodafone to fact check our desk research results.