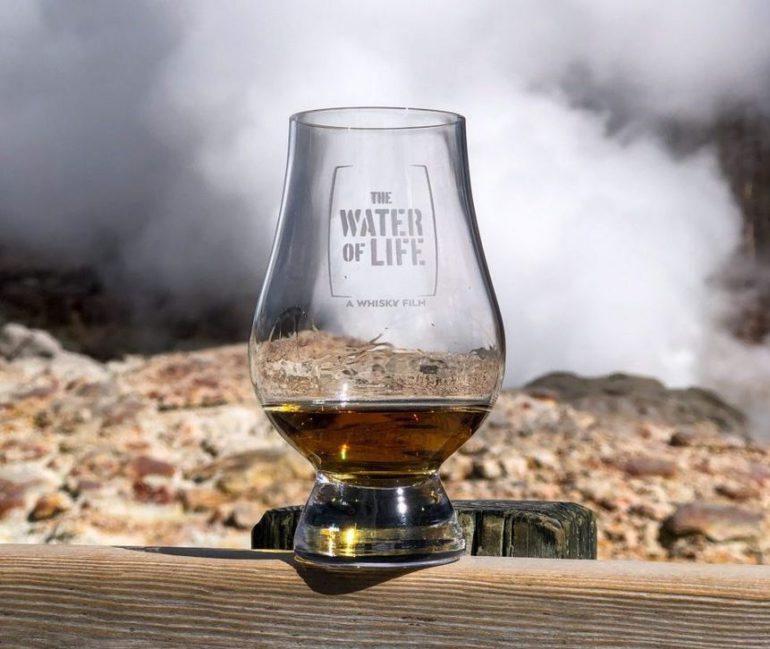 Cape Byron Distillers is launching its first-ever whisky. To celebrate, it will stream the premiere of ‘The Water of Life’. A whisky documentary showcasing renowned master distillers via a virtual event on 1 April (no joke). And yes, you can get a companion tasting kit as well.

Whisky is not my forte (being a Queenslander by birth and nurtured on Bundy Rum). But I am learning to appreciate the finesse of a good whisky. You can be sure I will be watching ‘The Water of Life’ intently. And we will be following up with the Whisky makers to get the tech angle too!

Cape Byron Distillers has had a strong focus on gin. We covered its incredible COVID-inspired Pale Ale to Moonshine story. Frankly, I am sad the bottle is now dry. It was a great refreshing base for any mixer salvaged from excess Pale Ale. This is a new venture to try and get Australia further recognised as a terrific whisky distilling nation.

Is ‘The Water of Life’ such?

Well, you can get a tasting kit to answer that. But don’t expect to see the finished product for a little while yet. It needs to breathe and experience the subtropical conditions found only in the Byron Bay hinterland. The lush environment and ex-American Whisky oak barrels will offer a truly unique flavour profile.

“Our biggest challenge, as with any food or drink film, is you can’t taste the screen. We had to find a way to bring the story to the screen and engage you in a way whisky does. When you take that first sip, your senses are bombarded not only with the smell and taste, but it taps into your memories, feelings, and emotions.”

This special hybrid event will bring all the senses together. Watch the movie, pair that with the tasting kits, and have the opportunity to join the stars to hear them talk more about their passions.

“We’re so excited to share this film with Australian whisky fans. It showcases our new single malt to be released later this year. The film captures that moment when Jim was at the distillery when we first started this whisky journey. Now, we get to share that spirit with the whisky community.”

For tickets, tasting kits, and other offers, please visit here or book at Eventbright.

About the film – from the producers

Blacksmith & Jones, an independent media production company, is behind ‘The Water of Life’.  It grew from a love of scotch and wanting to learn more about the craft. We met some of the industry’s greats and discovered a story that grew beyond what we originally thought it could be.

We found a story of rebels and alchemists who, against all odds, managed to breathe life back into a stagnant industry and put it on a path to become the global titan it is today. In making this film, we tell human stories about the world of spirits and the people who dedicate their lives to mastering a craft. These are craftspeople using techniques and traditions that, in some cases, harken back to the Bronze Age and the very dawn of distillation.

Film, as a format, doesn’t allow the viewer to taste the drink. We must use the tools of cinema to emulate one of the most complex and nuanced sensory experiences known to humankind. With immersive shots, sounds, and stories, we hope to give viewers an experience as visceral as enjoying these spirits in person.