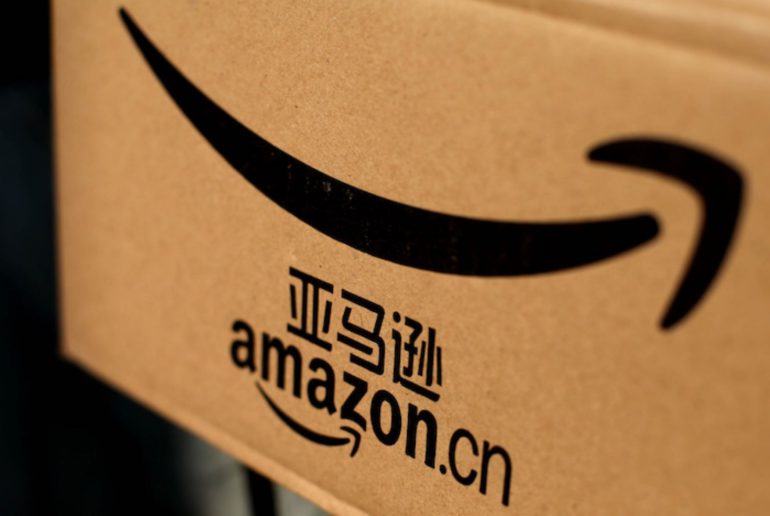 Amazon fake reviews are a way of life when shopping on its merchant marketplace. Amazon has policies to make fake review seeding illegal – but clearly, they don’t always work.

Cindy Tai, Amazon’s vice president for Asia Global Selling, revealed the problem’s scope as reported by the South China Morning Post (SCMP). It closed about 3,000 online merchant accounts in August, backed by about 600 Chinese brands – some quite well known.

It follows Amazon shutting down an initial 50,000 Chinese merchants in May and June this year. Amazon is holding onto hundreds of millions of dollars of these merchants’ stock with a potential US$15.4 billion fallout. Amazon’s terms of business do not allow merchant class-action lawsuits.

And while 50,000 and a further 3,000 merchants may seem a lot, Amazon has 9.7million merchants worldwide with about two million active at any one time. About a million merchants sign up each year. Electronics account for about 44% of the marketplace sales.

Fake reviews are all to do with Amazon’s rating metrics. Positive reviews can raise a product further up its search pages. Naturally, placing fake reviews on Amazon has become a huge business. In 2020 Amazon took down over 200,000,000 fake reviews. But there are still way too many ways – loopholes – to publish fake reviews.

As GadgetGuy has reported, fake reviews are the scourge of the internet, where as much as 90% of the reviews come from paid review farms. The ACCC found that online reviews are incredibly powerful, with 80% of readers using them to decide major purchases.

We get a tsunami of requests to review ‘Made in China, Sold on Amazon’ tech (the correct Amazon term for China’s concerted effort to promote cross-border e-commerce). Some of it is innovative, but overall, we don’t hear from the merchant again especially when we ask for the RCM C-Tick certification or simply for AU plugs.

And for every ten items, we receive at least 70% don’t meet our standards. They are poorly made, make outlandish claims or have intrusive data harvesting privacy policies.

Buying from Amazon AU is safer as it handles distribution and warranty.

eBay does not have the same issues as it does not allow reviews – instead, the seller and buyer have ratings. But eBay doe not handle distribution or warranty, opening up other issues.