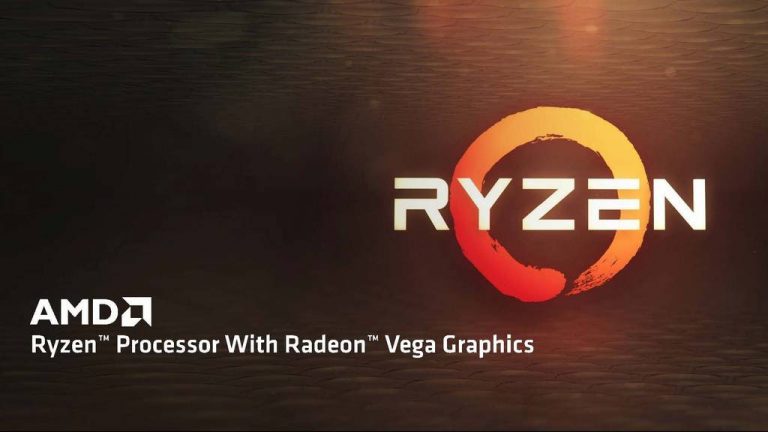 A few months ago we mentioned how AMD had refreshed its processor lineup with the “Threadripper” high performance versions of its new Ryzen processors, based on its Zen architecture. Now it has released two high performance Ryzen mobile processors for notebooks. It dubs them the “World’s Fastest Processor for Ultrathin Notebooks”.

AMD is particularly pushing the graphics performance of these new units. They pack Radeon “Vega” graphics with ten “Graphics Compute Units” running at 1300MHz for the Ryzen 7 2700U, and eight running at 1100MHz for the 2500U.

Meanwhile, they use less power. AMD says that compared to the company’s previous generation of mobile processors, they provide up to three times CPU performance, 2.3x graphics processing performance, and a reduction of 58% in power consumption.

Not just the last generation. AMD says that the “AMD Ryzen 7 2700U is the fastest processor for ultrathin notebooks, with up to 44% more multi-threaded CPU performance as well as up to 161% more graphics performance than the competition.” Footnotes point to the competition being the Intel 8550U and 7500U processors.