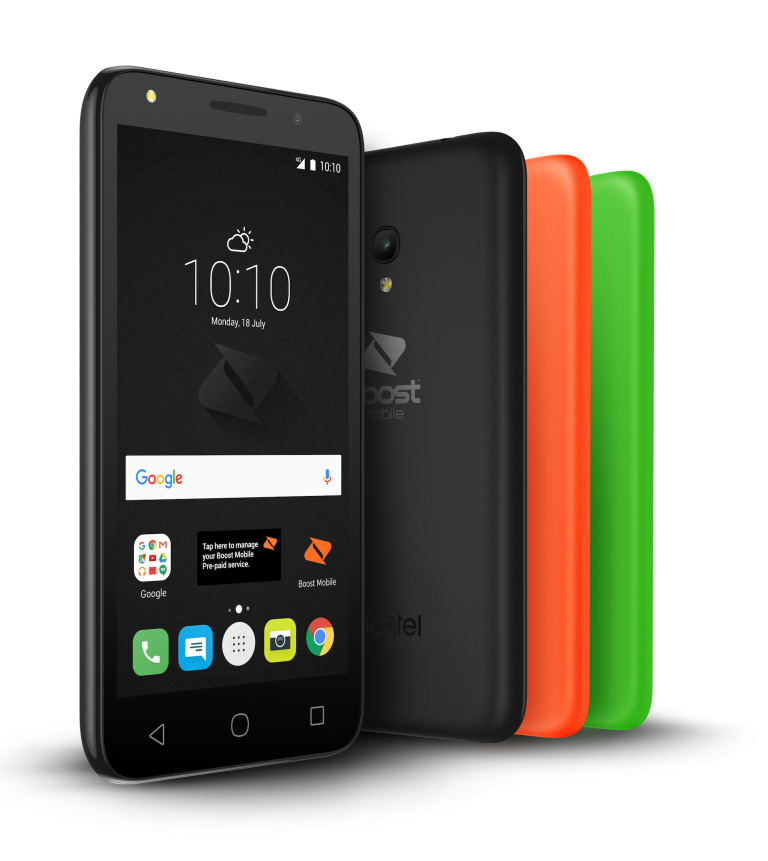 Boost Mobile’s new $30 prepaid phone deal offers social media over-sharers free range to binge on Snapchat, Instagram, YouTube and more this Halloween weekend, and beyond. The deal provides up to  7GB of data over 28 days to new and existing customers, with 4GB for use across high volume weekend periods (1GB/weekend). Boost claims its $30 UNLTD+ deal “provides the highest total data allowance of any comparable pre-paid recharge available in Australia*”, but if still doesn’t last the month, a $10 UNLTD pack will provide a further 1GB for 7 days, while the $15 “Bolt-on” gives you credit for data (or calls and text) to that value for 28 days.

Boost Mobile uses the Telstra 4G network, so coverage and speed should be comparable to that offered by plans from Australia’s premier carrier. The prepaid provider also offers $40 and $50 deals which provide 9GB and 11GB respectively (inclusive of 1GB weekends), and all its prepaid deals come with call, text and data inclusions and no lock-in contracts.

By-the-by, Telstra’s $30 prepaid plan provides 3GB data for 28 days, with 1.5GB of that allowance available for use at night only. Telstra prepaid plans allow data credit to be rolled over, whereas Boost’s plans do not.

The new Boost deals are offered on the back of results from its own commissioned research*, which  “reveals that data is critical to millennials, with 40% of Australians aged 18-29 suffering from ‘dataphobia’ (fear of running out of data). It’s the number one thing, after food, that they would spend their last $10 on – beating alcohol, or a night out…. The survey also revealed that “59% of millennials will proactively and regularly check their data unprompted over the course of any given month” and that  “44% of Australian women would abstain from sex for a month in exchange for free data”.

All of which presents more questions about Aussie millennials than it probably asked.

*Boost Mobile was part of a national omnibus survey carried out by The Digital Edge with a nationally representative sample of 1000 Australians aged 18 – 74. To qualify respondents needed to be either post-paid or pre-paid mobile customers or have a data plan.