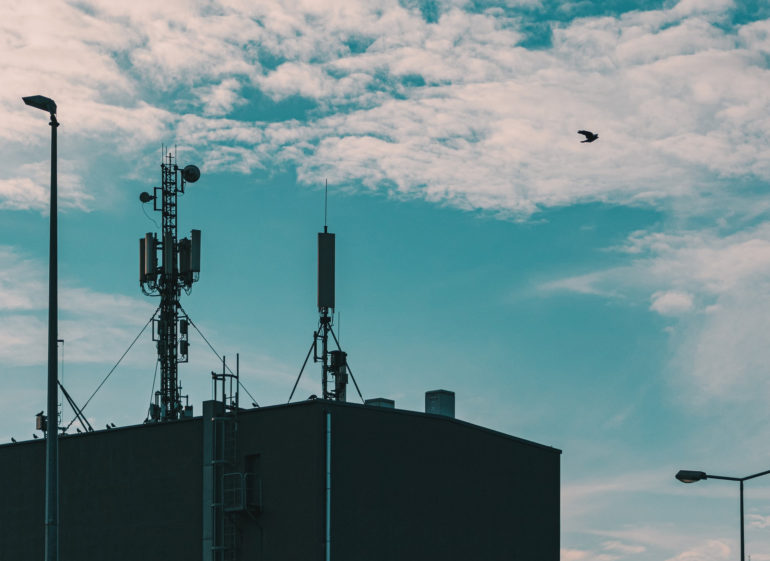 We all hear about 5G and the wonders it can do. Well for the past three years we have been desperately seeking 5G to see if it will make out lives better.

Desperately seeking 5G is an update to several early 2019-20 5G articles where we awarded 5G (and Telstra’s marketing thereof) the Golden Turd Award.

Now a year later, not a lot has changed. 5G marketing shows more desperation and 5G handsets are racing to the bottom with <$500 price points. As we have always said – the moment there is no price penalty is the moment 5G takes off.

Consumer awareness of 5G has sky-rocketed. There are no current Australian figures, but in the US consumer awareness rose from about 30% in early 2020 to nearly 80%. That awareness focused on one message – ‘faster’ internet speeds.

But awareness of what 5G really means to a consumer is at all-time lows. And the ‘don’t care’ group is increasing. It seems marketers have given up trying to convey non-speed benefits – it is too hard.

Now don’t get me wrong. I am techie, and I appreciate the 5G move forward. Just as I like the concept of 8K gradually replacing 4K replacing 1080p TVs. It is a pity that I can’t get 5G pretty well everywhere I go. Hence the headline – Desperately seeking 5G.

But as a techie, I know that our sub-6Ghz 5G is not much better than 4GX with the attendant issues of limited reception and apparently far higher data use.

No, this is not a Telstra rant – it is a statement of fact.

I live on the Central Coast of NSW about 90km from Sydney. It is a major Sydney ‘dormitory suburb’ as trains from Woy to Central only take about an hour.

So, I was excited to read the Central Coast Community News 1 September (from a Telstra PR release)

East Gosford, Point Clare, Point Frederick, Watanobbi, West Gosford and Woy Woy Bay are among around 290 suburbs to have more than 50% population coverage from Telstra 5G through 450 towers.

The Telstra map below shows the apparent 5G NSA sub-6Ghz coverage ‘bathed in purple’. But at the Telstra store in Woy Woy, I can’t get a signal. If I go outside the southern side of the shopping plaza, I can very occasionally get one.

If I go up to Gosford, I can get a 100Mbps signal near the Chemists Outlet on A49 (Central Coast Highway). I then headed out to Kariong Park, where the Tower is near the Correction Centre. Standing beneath it I managed to get 220Mbps DL. But less than 1K away at Lexus Central Coast I got no signal.

If we go to the RFNSA mobile tower site list and put in Central Coast, you see a very different story to what Telstra says. There are only three 5G towers in the area.

What is going on here? There is a vast difference between Telstra’s theoretical coverage maps and reality.

GadgetGuy’s ‘empirical’ observation is that sub-6GHz 5G phones tested so far have weaker 4G signal strength. It is as if the 5G antennas are optimised at the expense of 4G. And we find that you almost need to see the 5G tower to get coverage (line-of-sight). Remember the higher the frequency (n78 or 3500Mhz), the smaller the range and in-building penetration

Plus, 5G signal strength (and therefore data transfer rates) drops off exponentially as you move away from the tower.

Telcos tout 5G as the ultra-fast, must-have, next big thing providing a theoretical speed of 20Gbps on mmWave. In reality, our second-rate sub-6Ghz 5G will get a maximum of about 250Mbps and often 4GX, and 4G Plus are faster.

I have contact with a few 5G phone owners that use the Open Signal app. So far, the maximum speed is 210Mbps for a person who lives in an apartment near Hyde Park in Sydney and can see the tower about 150 metres away. But he can’t get a 5G signal inside the apartment.

GadgetGuy HQ at Cathedral Street (about 1km away) cannot get it. But Telstra says otherwise. Or does it? Read the words in red.

Telstra’s response, ‘The Telstra mobile coverage checks have been created using tools that predict the likely areas of outdoor coverage.’

#4 You are going to use more data

In December 2020 OpenSignal found that Australia has 5.4x the 5G download speed over 4G signal (not the faster Band 28 4GX), but only 9.2% of users could get it –a far cry from Telstra’s claims of over 50% of the population. Funnily enough, it also found that 5G users’ consume 1.7X the data.

The Telcos should immediately open up 5G to their MVNOs at no extra cost instead of treating 5G as a goose that laid the golden egg.

But for consumers, the fact remains that there is no killer app that demands 5G. And the 4G/4GX network is pretty good.

We predict that we will still be desperately seeking 5G this time next year. Don’t rush to 5G – 2023 seems about the right time.