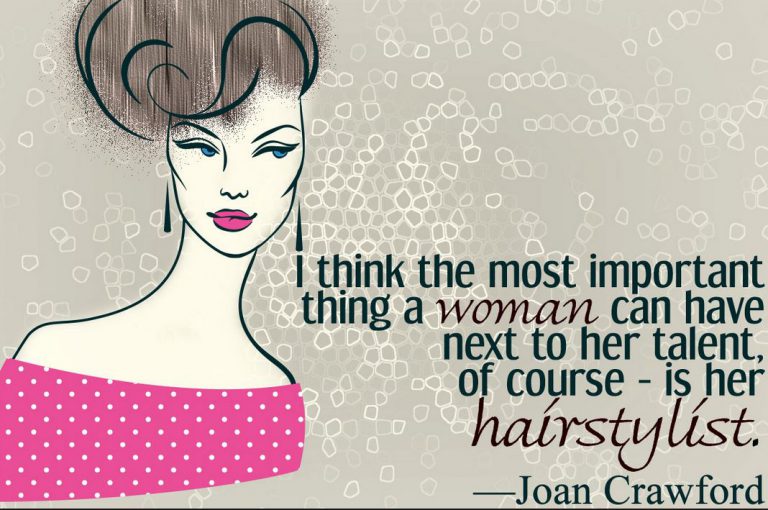 Dyson has invested over four years and nearly £50 million in a hair science laboratory to help develop its recently released Supersonic hair dryer.

Dyson analysed over 1010 miles of human hair to provide data for 103 engineers to develop 600 prototypes and file over 100 patents. All that for a $500 hair dryer!

GadgetGirl was super impressed with the Supersonic saying, “When Dyson ‘reinvents’ something, you can be certain it is special and expensive.  All I can say is that he was 100% successful.”

Hair has a cortex covered by a keratin cuticle. Good hair has a smooth, almost flawless cuticle. Bad hair has a broken or pockmarked one.

Dyson hair science knew a combination of heat and wind was needed to dry hair. What it did not know was the right combination to do that without causing bad hair (damaged cuticle).

Professor Rod Sinclair, Fellow of the Australasian College of Dermatologists, and Professor of Dermatology at the University of Melbourne said, “The Cortex absorbs water, so some heat is needed to get it to the outside of the cuticle. Hair dries by blowing water off the cuticle. The cortex can’t stand the 200+° heat of consumer hair dryers before it, and the cuticle are damaged.”

“Excessive heat can irreversibly damage the hydrogen bonds within the inner cortex. Hydrogen bonds cross-link the keratin filaments (cuticle) to provide strength and elasticity. A damaged cortex can hold up to three times as much water, so people apply more heat and more wind, and the vicious circle begins,” he added.

Development of the Supersonic

Dyson hair science found that temperatures over 150° damaged the cuticle. It also found that more wind volume was the key to using a lower temperature as well as an instant cool button to help set the style.

Fred Howe, a Dyson engineer who worked on the Supersonic development, said, “Our hair science busted the myth that extreme heat was the key to good styling. We knew that Supersonic needed to protect hair against extreme heat even if it meant going against the current paradigm.”

Howe led a panel comprising a professional stylist, a L’Oréal hair ambassador, an educator and Professor Sinclair. The panel unanimously stated that based on their experiences the Supersonic was on the right track

The stylist went so far to say that she was now only recommending the Supersonic and using it professionally. “My clients may need to blow dry their hair daily or more frequently. The Dyson is simply better for their hair. Hair grows at about 1cm per month, so it will take a while to grow back good hair.”

Dyson commissioned a study of 1000 Australian women, who use a hair dryer. The study found that the majority of women listed the most obvious effect of heat damage on hair as; breakage (78%), excessive dryness (72%) and split ends (71%). However, fewer respondents perceived that heat damage could also cause additional effects, including

Professor Sinclair said that healthy hair had shine, body, and a natural lift from the face.

That ‘snap, crackle and pop’ you often hear when using a straightener is the sound of cooking your hair. Specifically, the water in the cortex boiling off and the cuticle opening or burning.

Howe said that the Supersonic was less likely to frizz hair as it used a lower heat. With the right brush and the instant cold function, it could help reduce hair frizz.

Without getting too technical

Being one of the very few males at the Dyson Hair science event, I was able to focus on the technology instead of the smooth and shiny hair (I have very little) of the female audience.

I spoke at length with Fred Howe who relished the chance to get technical. He showed me a cutaway version of the Supersonic jampacked with tech. A typical dryer has a fan/motor and a heater inside a big tube. This has serious tech and computing power, an amazing double stacked heating element, a positive ioniser and so much more.

I asked about the future of the Supersonic line. Howe was definite, “This is the ‘worst’ dryer Dyson will ever make. Oop’s – I should not have put it that way.”

What he was saying is that this is Dyson’s attempt to perfect the hair dryer and like all other Dyson products it will undergo constant research to see how it can be improved. He felt that the science and design is right so that means future models would harness future technologies.