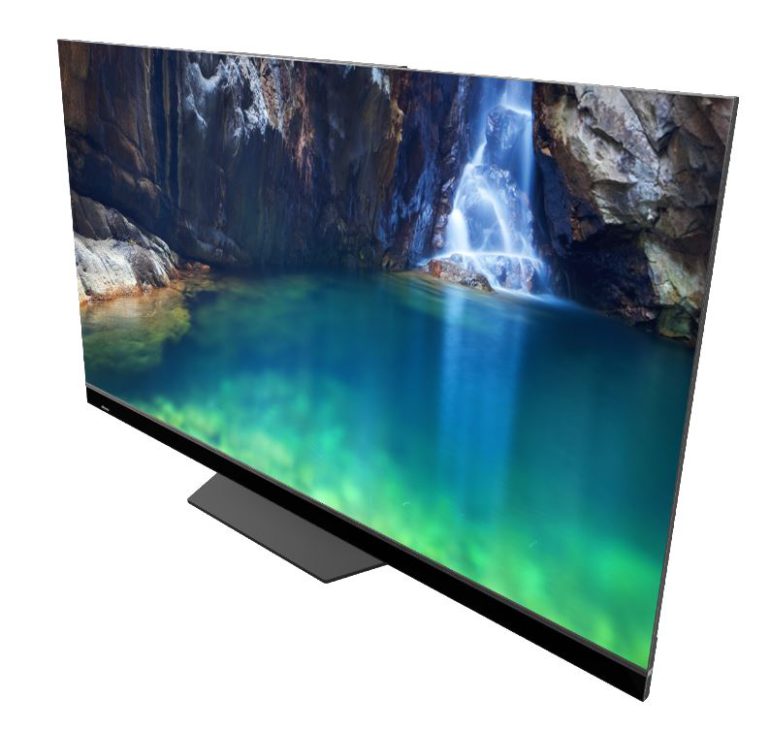 ULED, QLED, QNED, Neo QLED, OLED, LED, mini-LED, micro-LED… 2021 will be an interesting year for new TV display technologies. The Hisense mini-LED may help it stand out from the pack.

Now we would like to tell you the secret sauce behind Hisense mini-LED in 8K and 4K (and all-new TV tech) but as they say in spy movies – we would have to kill you if we did. The facts will emerge as reviewers look at the results.

We can tell you that mini-LED is a back-light technology that is way better, brighter and more zone controllable than traditional edge-lit or full-array back-lit technology (FALD).

8K has about 33 million pixels. Hisense uses a densely packed and aligned array of mini-LEDs behind the ULED (Quantum Dot) LCD screen to create thousands of dimmable and controllable ‘zones’.

We expect it is using .1 micron mini-LEDs, somewhere between 25-50,000 of them (depends on screen size) and somewhere north of 2000 individually controllable dimming zones. But it could be many more. In late 2018 Hisense showed off a micro-LED FALD that had 5376 dimming zones!

What do Hisense mini-LEDs add to a TV image?

Because there are more back-lights and zones, it means precise light and dark control. The QLED overlay will have 100% black back-lighting (mini-LEDs turned off). The massive number of zones ensures that Dolby Vision HDR has extremely good detail in both the dark and light areas. And the extra brightness should make ULED (Quantum Dot) colours ‘pop’ in all light conditions.

Of course, these will have all the Hisense premium features like

Following extensive testing and refinement, we have launched mini-LED TVs which will complete our 2021 ULED TV range. The exceptional ULED 8K Mini-LED TV represents the epitome of 8K, and we hope the category leader. We are excited to be introducing premium ULED Mini LED TV technology to Australians and are confident it will resonate well in the market.

Hisense (Australian website here) knows that there is no point having the leading-edge technology if no one can afford to buy it. We don’t know the cost yet, but Hisense has always been good value.

But the real issue here will be the many competing mini-LED brands and technologies, and in the end, it will all come down to the makers’ expertise in controlling so many zones and its AI prowess.

Hisense seems to have it right. You can read more about Hisense’s AI prowess here.

The benefits of Mini LED to TV picture quality

How to future-proof your next TV purchase

Samsung supersizes the Serif and Frame – new 65″ and 85″ models