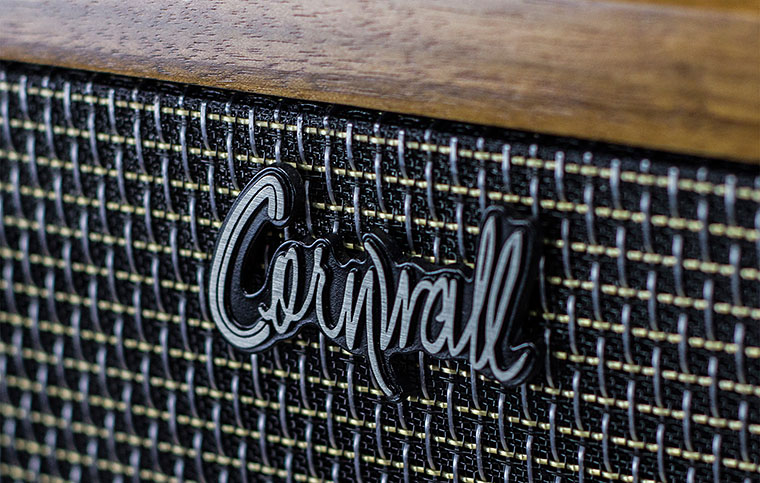 Very few loudspeaker companies have as long a history as Klipsch. Like former president Bill Clinton, it was born in 1946 in Hope, Arkansas, and from the start focused on horn loaded high fidelity loudspeakers. To celebrate this long history, Klipsch is releasing two 70th Anniversary Heritage series speakers in a limited edition run of 70 pairs of each model. The original Cornwall speaker was introduced in 1959, while the current version is the Cornwall III. The La Scala first launched in 1963. The 70th Anniversary version is based on the La Scala II. Both models were heavily influenced by the company’s very first product: The Klipschorn.

Why horns? Because they increase the efficiency of loudspeakers. The job of a loudspeaker is to turn electrical energy into sound, but this turns out to be something that’s hard to do. An average high fidelity loudspeaker has its efficiency expressed as a “sensitivity” of 89dB. That’s shorthand for the level of the sound measured at one metre with one watt of power input.* That kind of measurement disguises embarrassing fact that the efficiency is just 0.5%. That is, with a regular high fidelity loudspeaker, 99.5% of your amplifier’s power gets turned into heat, and only one half of one per cent into sound.

That legendary Klipschorn – and the La Scala II speaker – aren’t 0.5% efficient. They are 20% efficient. For a given input, they will deliver forty times more sound than the average high fidelity loudspeaker!

Using traditional “sensitivity” measurements, the Klipsch La Scala II is rated at 105dB. The Klipsch Cornwall III isn’t quite so efficient. It’s rated at 102dB sensitivity, which is 10% efficient, or just twenty times as efficient as regular speakers.

Neither of these speakers is for the faint-hearted, nor for compact apartment dwellers. Both the La Scala II and the Cornwall III use the same enormous 380mm bass driver, topped with specially designed “compression drivers” (ie. horns with drivers specifically matched to the horn characteristics) for midrange and high frequencies. There are different for the two models.

The Cornwall III speakers can be used either in corners (“Corn”) or against walls (“wall”). They are big speakers, and unlike modern speakers are wide and shallow – relatively speaking – rather than narrow and deep. Each is over 900mm tall, 640mm wide and 390mm deep. These are speakers that will dominate your room. Each of them weighs nearly 45 kilograms.

The La Scala II speakers step things up, standing just short of a metre, nearly 620mm wide and 640mm deep. The walls of the bass section are made of 25mm thick MDF. Each weighs nearly 80 kilograms.

In either case, just one watt of power delivered to the speaker will produce body-pounding levels. With most listening just a trickle of power will suffice. The result is – contrary to the impression you might get from the use of “compression drivers” – is an extremely wide dynamic range and very low distortion. They are said by thousands to offer a musical presence far beyond that available from other loudspeaker designs.

Should you want to go really loud, the speakers can take it, supporting one hundred or more watts of input power.

* Pedants: yes, it’s actually 2.83 volts input, which is only one watt into an impedance of 8 ohms, and different power levels into different impedances.