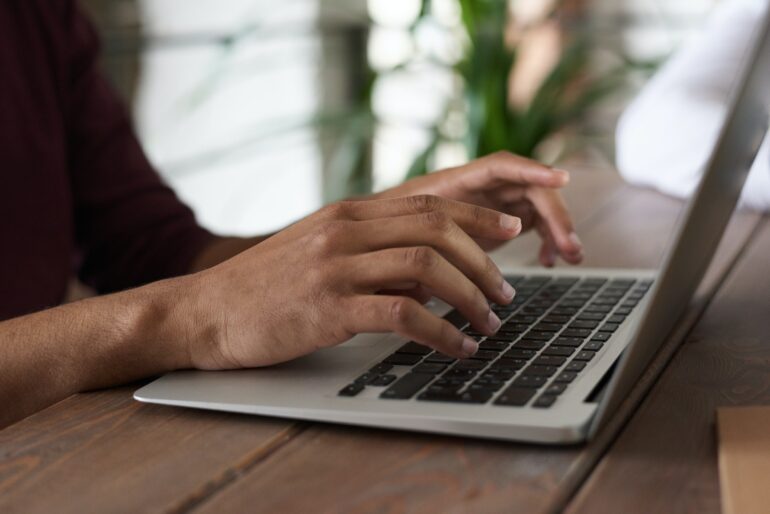 Internet connections for eligible fibre to the building (FTTB) users could increase to near-gigabit speeds thanks to TPG being one of the first local telcos to offer G.Fast technology to customers.

G.Fast is a type of technology capable of transferring up to gigabit speeds via existing copper-based connections. Lifehacker has a handy explainer on the ins and outs of G.Fast, which was first installed in various locations back in 2018, albeit unavailable to the general market at the time.

Those who will benefit from the TPG G.Fast upgrade include FTTB locations including apartment and office blocks across more than 2,000 buildings in New South Wales, Queensland, Victoria, and the ACT. This encompasses over 230,000 premises, according to the TPG media release. South Australia and Western Australia were mentioned as states gaining access to G.Fast tech “over the next year”. An important distinction is that this runs on TPG’s own infrastructure, not the NBN Co network.

Under the now-available product offerings to wholesale customers in eligible areas, TPG offers two speed tiers with unlimited downloads: a 250mbps download and 50mbps upload plan, and an up to 990mbps download with 50mbps upload offering. Unfortunately, this doesn’t mean individual residential TPG customers can sign up for the G.Fast network – it’s currently only accessible by those connected to a wholesale building-wide network.

To encourage wholesale customers to sign up for the new service, TPG is offering a 15% discount to customers that order a G.Fast service in the next 12 months, which will apply for the lifetime of the active service.

Hopefully, with TPG launching its G.Fast offering, other telcos will follow suit so there’s greater choice and high-speed options for more people. Especially considering the cost of Australian internet could increase in the future.