Bidding for a Better Seat 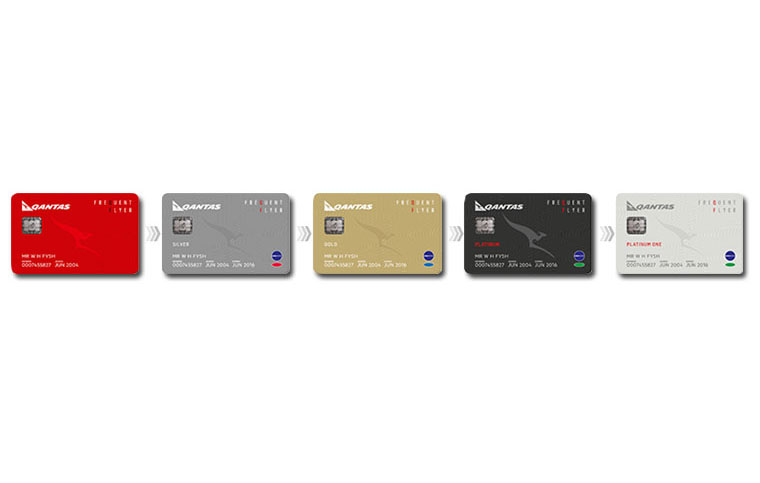 I’m a frequent flyer, sort of. I’m at the lowest level of the various programs because I don’t fly often enough or far enough to get promoted to things like “platinum status”. (That’s me on the left in the graphic above. I can’t even make it to silver!) Still, I get lots of offers, and one came in this morning. I’m flying to Melbourne next week for an Epson event (read all about it here in about ten days – some part of it has to do with very fast cars). And I’m flying Economy of course.

This morning I received an email from Qantas “inviting you to make an offer to upgrade to Business on your upcoming Qantas flight”. The “you” to whom they’re referring is, of course, me. Basically, I can enter a bid (“within a given range”) to buy an upgrade from lowly economy to Business Class so that I can sip champagne and receive a manicure during the flight. That is what you get in Business Class, isn’t it?

If I make a bid, then between 12 and 24 hours before the flight they’ll let me know if I was successful. A bid requires a combination of Frequent Flyer points and cash (which you don’t pay if you’re not successful.)

This is all very clever. Trying to fill an airplane with people paying the highest amount is quite the science. If Qantas just put a fixed price on an upgrade, as I’m sure they do, it may be too high and they end up flying with empty business class seats. Rather than that, they’d do better to sell the upgrades from economy for $20 for each of the surplus seats. Hey, $20 is better than nothing, and business vs economy costs to the airline aren’t really very high. By making the offer available only to frequent flyers, Qantas keeps out the riffraff who might annoy the real top dollar business flyers.

So it’s a win-win. Qantas gets some of the consumer surplus – the amount that a consumer would be prepared to pay above what they’re being asked to pay – while the customer gets a better seat … and that manicure.

Sadly, that’s an auction I shan’t be participating in. A hundred bucks for a more luxurious one hour experience in the air is way out of my league.