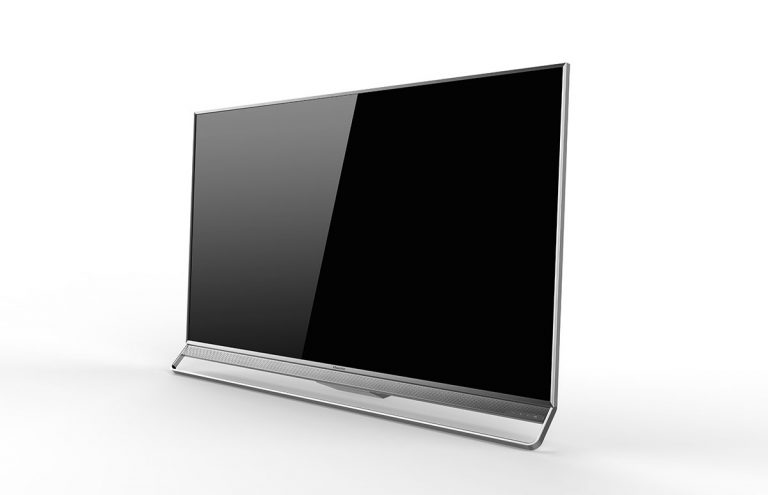 Also offering UltraHD resolution, these are both biggies. While the Hisense Series 7 is available in 50, 55 and 65 inch models, the Series 8 is 65 inches only, while the Series 9 is a massive 75 inches.

They use Hisense’s ULED panels, which use LED backlights and local dimming to deliver an enhanced contrast ratio. Both TVs offer Wide Colour Gamut and High Dynamic Range.

In the Series 8, Hisense calls this HDR Plus. HDR extends the 8 bit resolution of standard TVs to at least 10 bits, quadrupling the number space used to specify the signal. The result is the ability to handle signals with brighter whites, darker blacks and smooth graduations between them. Hisense also packs its “PureColor Reproduction” technology into the TV. Two of the HDMI inputs support full UltraHD signals (that is, at up to 60 frames per second) with HDCP 2.2, which means support for UltraHD Blu-ray. There are also USB inputs for playing other media and time shifting TV.

And of course Ethernet and WiFi for network connectivity. The TV uses Hisense’s VIDAA U smart TV interface, which is based on a single customisable ribbon providing quick access to the features consumers’ desire. Amongst the features is Netflix, with support for full 4K streaming for those with the appropriate level of Netflix subscription.

Hisense has enhanced the sound on the Series 8 with the DBX-TV: Pro Audio system. To older HiFi types, DBX is a name long associated with audio, going back to its consumer dynamic range compression/decompression system for reducing tape noise in the 1970s and 1980s.

The Series 9 has bold styling, with a full width stand with an incorporated sound bar. It shares all the features of the Series 8, but adds one or two of its own. In particular, it uses Quantum Dot technology. Hisense doesn’t go into detail, but assuming it’s the same Quantum Dot technology that has been used elsewhere in the last year or two, it is a system for stimulating tiny particles to produce a backlight tailored to very specific wavelengths, allowing more precise control of colour and higher intensity.

Indeed, rather than HDR Plus, Hisense says this one is capable of delivering “HDR Supreme”, which it tags “1000 nit peaking”. Nit is a measure of brightness, and a thousand Nits would put this TV amongst a small, select few.

But is it “only” a thousand nits? Andre Iannuzzi, Head of Marketing at Hisense Australia, says that “we’re committed to pushing the limits of ultra high definition display technology, and we’ve been able to do that with our new range. The Series 9 ULED is currently the brightest display we’ve ever manufactured, testing at 2200 nits. This level of brightness enhances the viewing experience by creating vivid, lifelike colourscapes that feel like they’re popping out of the screen.”

If it can deliver 2200 nits, that’s likely the brightest TV currently on the Australian market.

Neither TV supports 3D (which seems to be the norm for premium TVs from most brands now).