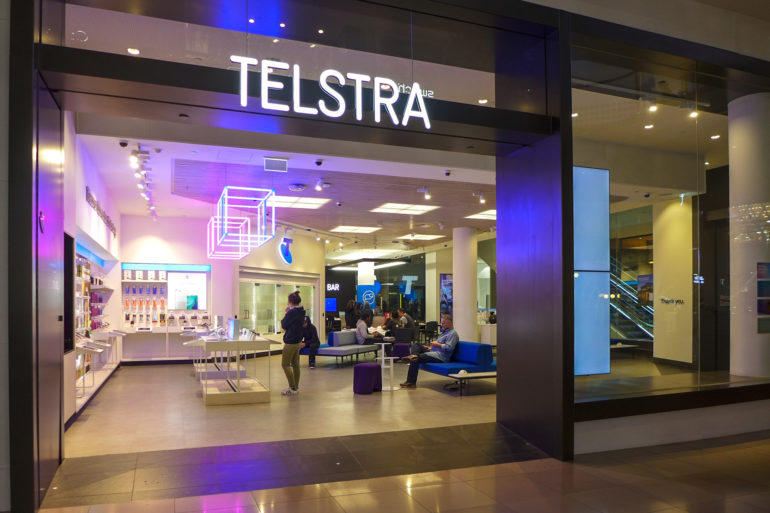 The Australian Communications and Media Authority (ACMA) has found Telstra overpromises and underdelivers on NBN speeds. This latest issue affects almost 50,000 customers between September 2018 and October 2020. But it is not the first time this has happened.

In 2017 the ACCC ordered Telstra to refund about 42,000 customers for lying about advertised speeds (same issue). But it did not stop there. In 2018 the ACCC pinged it again for lying to 180,000 FTTN customers. Guess what – for precisely the same thing – not delivering advertised speeds.

The ACCC said at the time

Telstra’s failure to carry out the speed checks meant that customers were not informed on whether they were getting the maximum speeds promised under the upgraded NBN plans. It also meant they were not offered options to address slow speeds, such as exiting their contract or receiving a refund.

This time it failed to suitably notify customers that the maximum advertised speeds were not attainable with the NBN infrastructure. In other words, the speeds were only available to FTTP and some HFC customers.

Every other Carriage Service Provider (CSP) has to abide by them. Why not Telstra?

Under ACMA rules, telcos must verify maximum internet speeds and notify customers when speeds cannot meet those advertised in their plan. In these circumstances, customers can move to a lower speed/cost tier plan or exit the contract without cost.

The ACMA is very concerned with Telstra’s conduct as these customers have been paying for a level of service they were not receiving. Telstra denied these customers the opportunity to downgrade their plan or exit their contract.

The ACMA has issued Telstra with a Remedial Direction (care – it is a PDF). It requires effective systems, processes and practices for compliance. It must undergo an independent audit with a report by 27 August 2021. In addition, it must comply with the same rules that all NBN CSPs do – no exceptions. If Telstra fails to comply with its Remedial Direction, it could face penalties of up to $10 million. Refunds are around $25 million.

Good old Telstra, screwing its consumer customers over yet again. If it is not lies about mobile phone coverage, pressure sales tactics, refusing to port mobile numbers and needing a Masters Degree in Logic to cut through its hyperbole laden, carefully wordsmithed press releases, then it is the abysmal lack of personal contact that lead me to an ugly divorce with Telstra – but at least I got to keep the house and kids.

What to do if Telstra overpromises and underdelivers

Give up – Divorce Telstra.

Let me tell you that I have never been happier with Aussie Broadband for NBN and Woolworths and Boost for mobile. It costs a fraction of what I was paying, and I get better service from companies that care about their customers and have Australian call centres.

If you go to Aussie or other reputable companies, they can quickly transfer the NBN, but Telstra usually keeps billing you. Oh, you have to advise Telstra via the 13 22 00 number….

Now there are a few Catch 22s if you want to divorce Telstra.

Telstra is supposed to contact you if the data (provided free of charge by the NBN) doesn’t match your advertised speed. But history has shown that this recidivist company does not and leaves it to the consumer to complain.

It provides a robo-answered 13 22 00 number. It advises you to go to the Telstra app or its so-called live chat that is impossible to use. You will then find that you cannot cancel your account in the app, chat or online. What a waste of time already.

No, you must call the 13 22 00, and the vicious cycle starts again. Why? Because in the end, it tells you to call the 13 22 00 number… Believe me I and thousands of Australian’s can verify the stupidity of the system and the frustration it entails. Often its no better trying to get an appointment (yes, you must book) at a Telstra store. At least you can silently curse a real employee (we don’t advocate violence in any form).

Oh well, take a blood pressure tablet and give the debt collector a double barrel.